Let’s face facts – men spend a lot of time thinking about sex, and while this is hardly surprising, what probably is surprising is that the important role regular penis exercise plays in boosting sexual function is often overlooked.

At this point you may be shaking your head — isn’t sex the best exercise for a penis to engage in?

While good sex can definitely give you a good workout, if you want great sex you need to put in some work.

In the same way, you easily shell out dozens of dollars at the gym, on clothes, and grooming products to make you attractive enough to a future partner, you also need to put some work into the actual engine that powers your sex life.

If you’ve reached middle age, you know that sometimes your penis is not as reliable as you would like, and if you aren’t middle-aged, it will come for you.

Nothing is more horrific than the first night your penis doesn’t rise to the occasion. It can happen and it will, but if you properly exercise your penis, you can minimize how frequently you are left hanging by your most precious organ.

Why Have I Never Heard of Penis Exercise?

Let’s face it if you are a guy with a penis the rest is supposed to come inherently.

If you are one of the few who have taken the time to understand your sexual organs, you may know some of the scientific terms and a bit more about your prostate and its function, but there is a lot more to your penis than that. 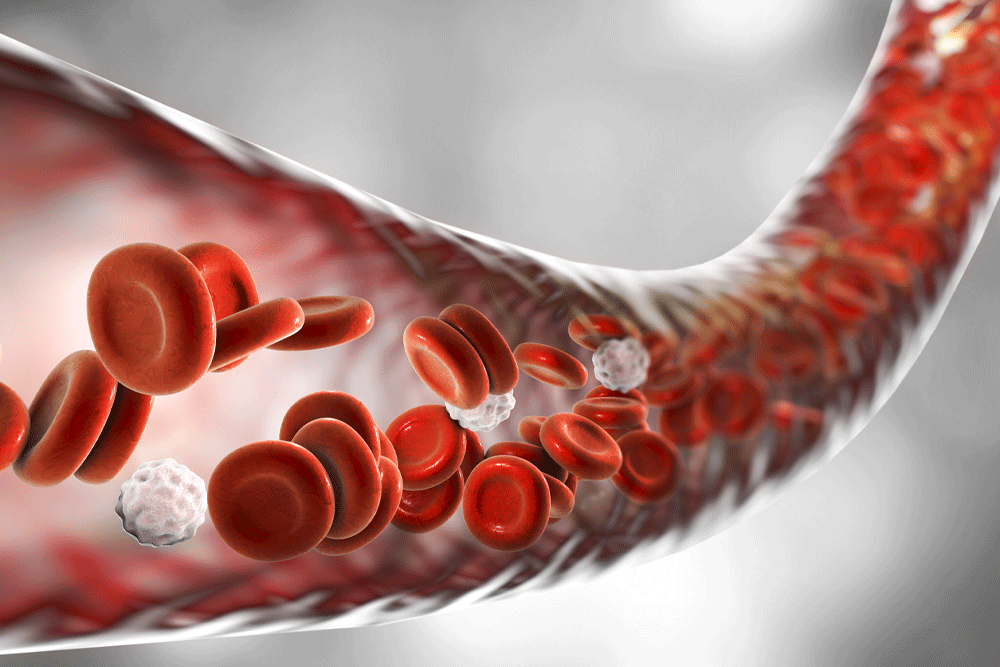 The truth is a lot of your penile function is determined by the condition of the surrounding glands, organs, and general pelvic floor region.

That’s right, men have a pelvic floor too — and shockingly enough, if you are taking proper care of it you should be doing your Kegels as well.

Yep, Kegels are not just for women, and before you start laughing, you should know that Kegels are one of the best ways to build your pelvic floor to support an erect penis so you can sustain a longer and harder erection.

It’s pretty common knowledge that blood flow is the key to gaining (and maintaining) an erection.

The muscles in your pelvic floor are what forces the blood into the penis and then prevent it from being released, allowing for ultimate ejaculation control.

When these muscles weaken, the blood flow diminishes, which can eventually lead to conditions such as erectile dysfunction and premature ejaculation.

But it doesn’t have to be this way. Read on to discover some simple penis exercises that are designed to keep you at the top of your game…

The Penis Exercises You Need To Be Doing

If you want to keep your dong in proper working order, it’s time to get used to Kegels.

Kegels refer to the process of clenching and releasing the muscles that you would use to stop yourself from urinating.

You can do Kegels at any time, anywhere and the beauty is – no one will know but you.

Practice holding and then releasing the muscles you would use to pee and repeat.

Make it a point to do Kegels on a daily basis and you will start to notice improved orgasms and stiffer erections, even in young men.

If you are willing to spend every day in the gym, then surely you can take five minutes to do your Kegels?

you want. Well, not in public, we don’t want you to be that guy.

However, resist the urge to make it a quickie, unless that’s how you want your bedroom experiences to be as well.

Treat yourself and hold back from going over the edge too soon to help build the length of your erection.

3. Get in the Habit of Pumping 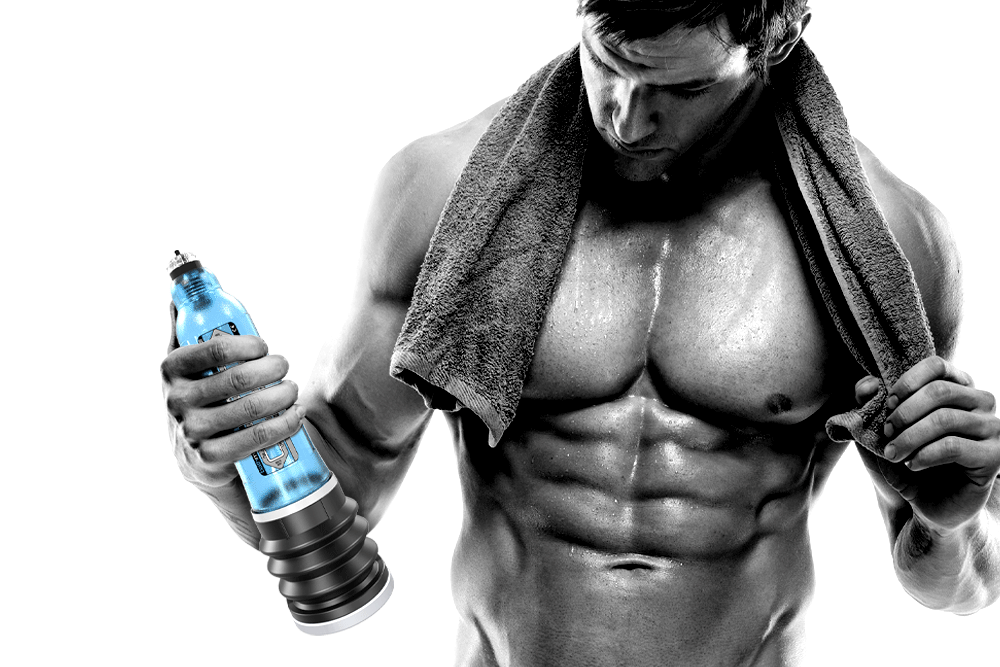 By creating a vacuum around the penis, penis pumps draw in blood, quickly giving the user an erection.

By maintaining the vacuum pressure over a short period of time, you can essentially give your penis a complete workout, and ultimately improve erection quality.

The beauty of this penis exercise is that it can be incorporated discreetly into your daily hygiene routine.

Bathmate penis pumps are designed to be used in water, rather than air, meaning that no elaborate setup is required. Simply pop it on while you’re in the bath or shower and carry on about your business. 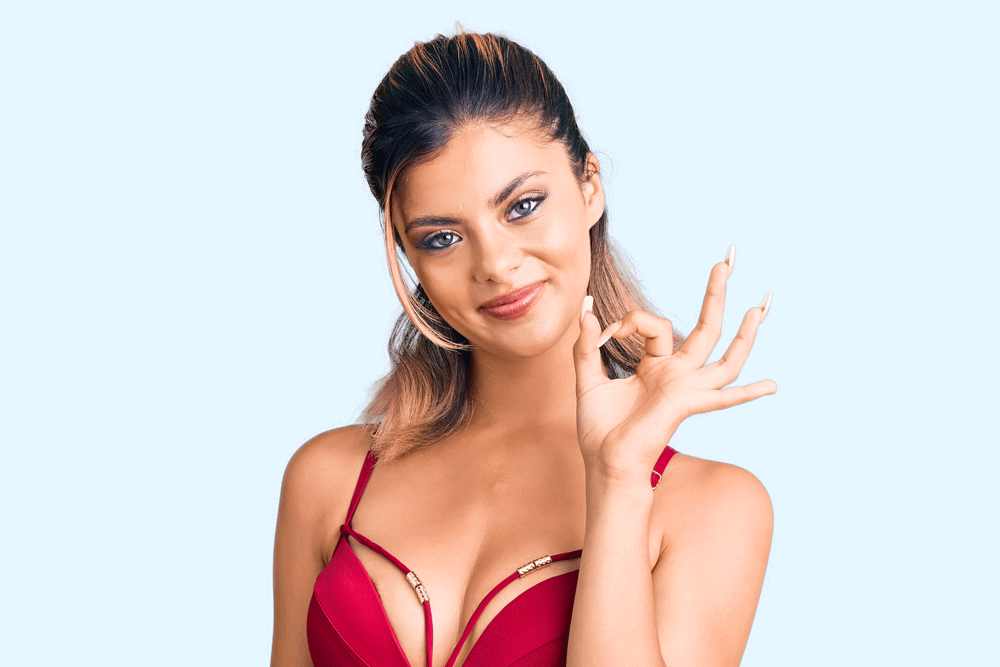 This ‘hands-on’, all-natural penis exercise has been used by men for centuries and involves stroking (or ‘milking’) the penis to improve circulation and blood flow.

When performed correctly, the gentle massage pushes blood through your penile tissue resulting in stronger erections over time.

Bonus: it feels kinda nice too!

We aren’t sure why, but men seem willing to skimp when it comes to lubrication.

However, lubrication is the final step to making sure your penis performs the way it was meant to.

There are a lot of lubes on the market, but premium products help heighten sensitivity in the penis shaft and the head. It also reduces friction which can break your erection or leave you with an uncomfortable rash that will inhibit your ability to orgasm.

Whether alone or with a partner, there is always time for lubrication.