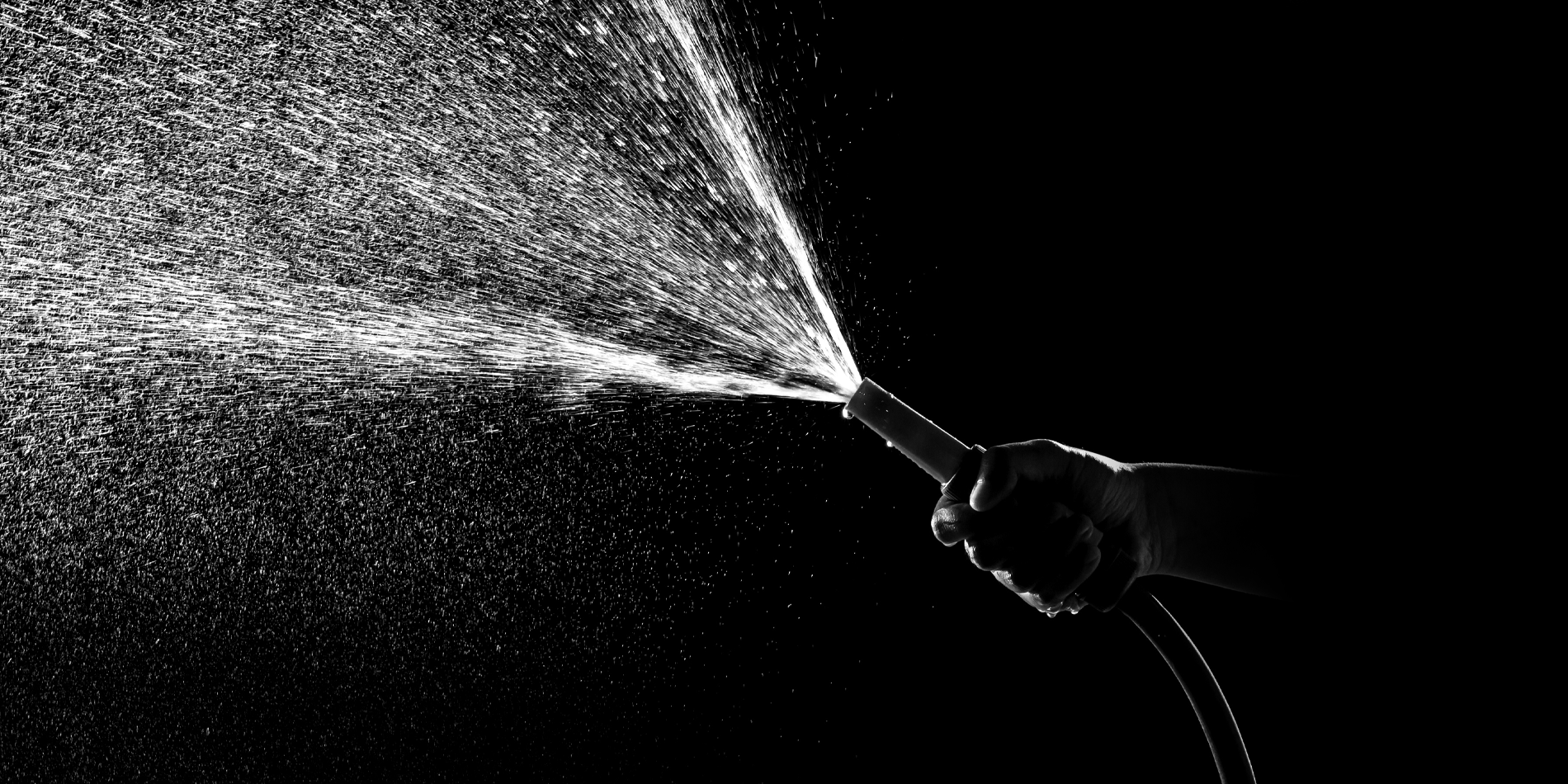 Read on to discover 9 effective ways you can slow down your race to the finish line.

Cursed with an Achilles penis: The problem of premature ejaculation

Premature ejaculation is one of the most common sexual problems that men under 40 face.

Thankfully, it’s also one of the easiest to fix.

The symptoms of premature ejaculation include:

Premature ejaculation can lead to a lifetime of embarrassing moments and a series of frustrated partners. Worst of all, it can feel like a problem that’s truly out of your hands.

The good news is that it’s possible — with a bit of trial and error — to learn how to control your sexual response and delay ejaculation.

The mechanics of male orgasm

If you want to know how to delay ejaculation, it helps to understand how orgasm in men works in the first place.

Two organs are involved in the process: the brain, and — here’s a shocker — the penis. You might have heard of “brewers droop” or “whiskey dick“. When drugs such as alcohol or opiates depress the central nervous system, it interferes with the connection between these two organs, making it more difficult to maintain an erection and achieve orgasm. Antidepressants such as SSRIs (paroxetine. fluoxetine, citalopram and sertraline) have the same effect.

Erections start in your brain. When you’re exposed to something that arouses you sexually, your brain sends a chemical message to the blood vessels in your penis, making you hard. When you’re turned on, tubes known as the vas deferens send semen from the testicles to the back of your urethra. As you reach the height of sexual excitement, your urethra sends a signal to your spinal cord, which then sends signals to the muscles at the root of your penis. These muscles contract every 0.8 seconds, forcing semen out of your penis as you orgasm.

How long should sex last?

According to one study conducted by an international team of researchers spanning the Netherlands, the UK and the United States, the average lovemaking session lasts about 6 minutes from penetration to orgasm. The majority of men clocked in within the range of 4 to 11 minutes, with a top reported time of 53 minutes.

While there is no quick fix or magic pill, here are 9 effective ways of delaying ejaculation and slowing down your race to the finish line. Have fun finding out which one works for you.

1. Living on the edge

Everyone knows when they’ve reached that point of no return, when ejaculation is inevitable. Edging is a way to train your body to delay that moment by keeping yourself right on the edge of orgasm — and giving yourself more time to please your partner in the process. Bonus: when you do eventually blow your load after all that build-up, it will be mind-blowing. (Good things really do come to those who wait.)

You can practice edging with the stop-start method. Let your partner stroke your penis until you feel orgasm approaching. When you feel like you’re getting close to the point of no return, stop immediately, and wait for a short time. Once the sensation that you’re ready to blow subsides, start up again. Repeat this cycle as many times as you can stand before letting yourself ejaculate. The stop-start method will help you gain more control over your ejaculation. You should be able to last a little bit longer, with more stops and starts, each time you practice.

It’s not a one-size-fits-all solution, but some men find that a cock ring helps them last longer in the sack. Penis rings restrict blood flow to and from the shaft of the penis. This not only slows down the urge to ejaculate, but it also helps maintain a stronger, harder erection for your partner’s pleasure. It’s a win-win for everyone.

Who says sex has to be limited to one round, anyway? If you ejaculate early on, just wait a few minutes, then let your partner build up your arousal again with slow and sexy foreplay. You’ll likely have much better results in Round Two.

Penis sensitivity is considered a major factor in ejaculation control. Some men have more nerve endings in their penis than others, making them hypersensitive.

Desensitizing sprays/gel help you delay ejaculation by reducing your penis’s sensitivity to direct stimulation. Some sprays/gels are formulated with numbing agents like lidocaine, prilocaine or benzocaine, but these tend to remove all sensations in the penis completely, removing the pleasure at the same time. Products such as Bathmate Control is formulated to tone down the sensations felt during intercourse whilst allowing you to feel everything – for longer.

5. Switch it up in the sack

If you’ve been with your partner for a while, no doubt you have a go-to move that always gets you off. Try a different position instead. The awkwardness and unfamiliarity of a new angle can be distracting enough to slow you down.

Certain positions help you last a little longer than others. These include:

The number one position to avoid is doggy style. It stimulates the ultra-sensitive underside of the penis, leading to a fast finish — great for quickies and knee-tremblers but not so great for leisurely lovemaking sessions.

7. Give your wang a workout

No doubt you’ve heard of Kegels, those pelvic floor-strengthening exercises that women do to tighten their vaginas and enhance their orgasms. Well, it just so happens these same exercises can be done by men to help treat premature ejaculation, according to research carried out by the European Association of Urology in Stockholm. The study found that doing Kegels improved premature ejaculation rates after 12 weeks in most participants.

The best thing about Kegels is that they can be done at any time, anywhere, without anyone knowing you’re doing them. You could technically do them at your desk at work all day long, and your coworkers would be none the wiser.

Believe it or not, slowing down your breathing can help you to slow down too. Heavy breathing signals to your body that orgasm is near, which ramps up your response to excitement. Take control of your arousal by controlling your breathing. Inhale and exhale from your belly with long, slow breaths that expand your abdominal muscles, not your chest. This will pull your focus away from the sexy situation at hand and help you last a little bit longer.

It sounds counterintuitive, but the more relaxed you are, the more control you have over your ejaculation. You may have noticed that as you get closer and closer to orgasm, your muscles get tenser and tenser. This is especially true if you’re trying to fight the urge to ejaculate. Ejaculation is caused by a series of muscle contractions, and ejaculation can’t happen if these contractions don’t happen. When your muscles are relaxed, you won’t be able to ejaculate.

Premature ejaculation is a problem, but it’s not a life sentence. With a little patience and a lot of practice, you can gain more control over your ejaculation. The confidence you will eventually gain from being able to have sex exactly the way you want to will translate to every area in your life. 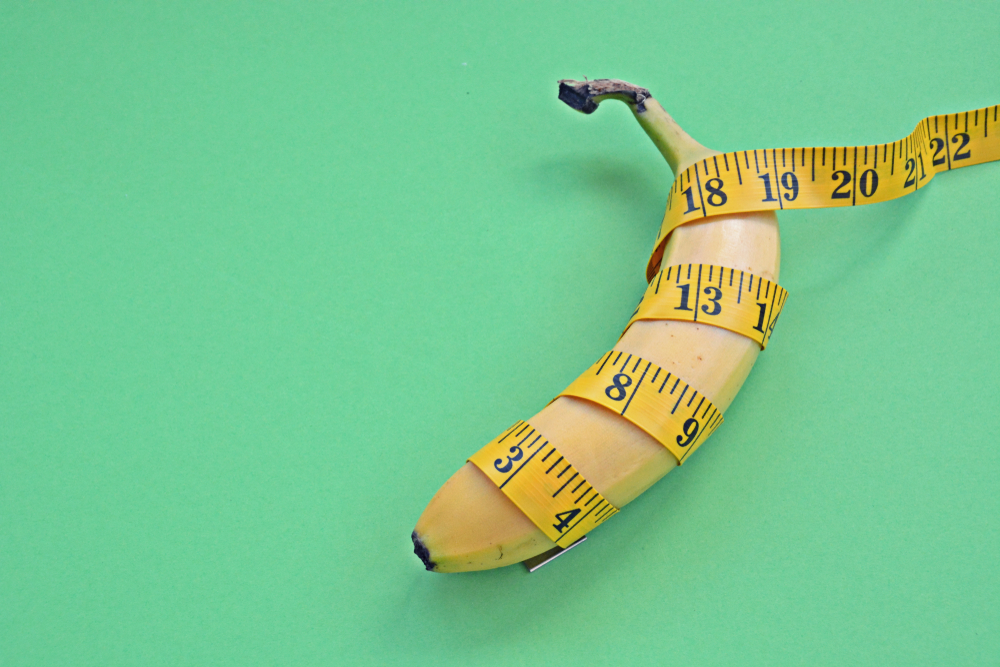