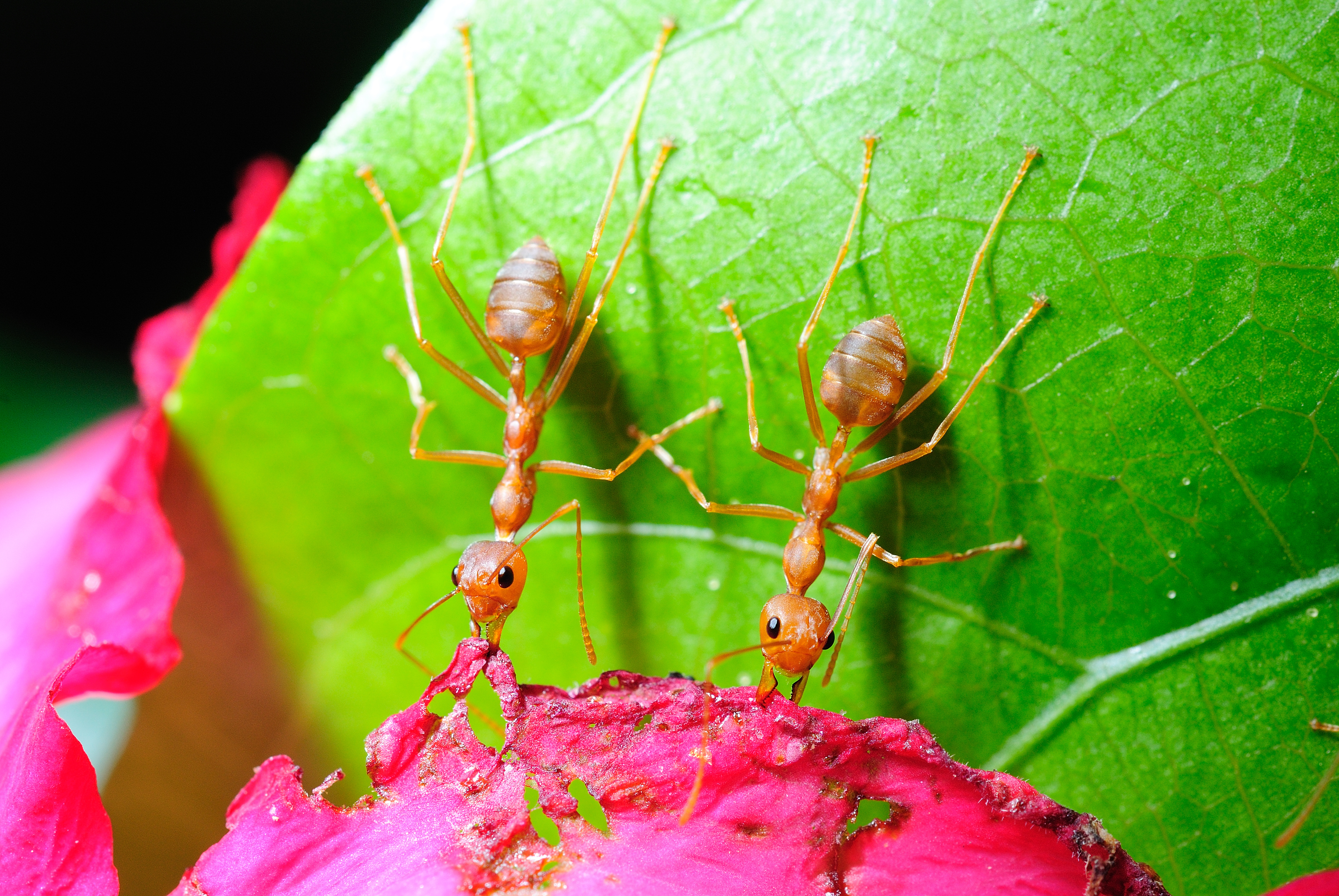 Top 5 Weirdest Aphrodisiacs from Around the Globe 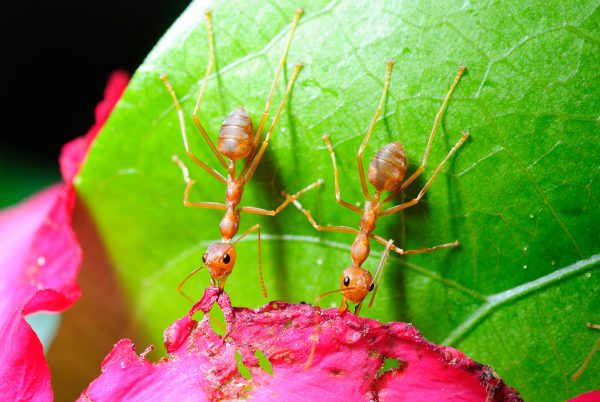 Better sex is something that we are always trying to achieve, whether its longer lasting sex or a more intense climax. However, those who love our selection of Bathmate Hydro Pumps usually prefer a more natural method of increasing stamina and improving their performance in the bedroom. To honour our love of all things ‘au naturel’, we decided to put together a list of weird and wonderful aphrodisiacs from around the world.

Whether you’re brave enough to give them a try; Well, that’s another story…

Typically given as a wedding present, Leaf cutter ants have been a popular aphrodisiac in Columbia and other South American countries for over 500 hundred years. For those with simpler tastes, this unusual aphrodisiac can be roasted and eaten in its true ‘ant form’, for a snack that is both high in protein and low in fat. However, for those who prefer a more lavish touch to their bedroom booster, this Columbian delicacy can be incorporated into a number of extravagant dishes.

Are you ‘hopping mad’ about your low libido? Perhaps a large glass of blended frog will provide an extra spring in your step. Known as ‘Peruvian Viagra’, Frog Juice consists of a live Titicaca water frog being placed into a blender, together with white bean broth, honey, aloe vera, malt, maca and herbs and liquefied to create a smooth but spicy frappe. The aphrodisiac qualities of this smoothie are thought to be highly potent, with frog juice continuing to be consumed in large quantities in Peru.

It’s hardly surprising to learn that the Sperm Whale is thought to have aphrodisiac properties. After all, the name speaks for itself. However, it may churn the stomach slightly to learn that Ambergris, which is deemed as one of the most potent aphrodisiacs in the world, is actually made out of whale vomit. Foul smelling and grey in colour, Ambergris has been scientifically proven to increase the sex drive of male rats, and can be purchased over the counter for those hoping to boost their performance between the sheets.

Enough of the monkeying around, if you’re hoping to impress your partner with extra prowess in the bedroom, those native to Zimbabwe believe that the urine of a baboon is a great way to get you in the mood. The urine can be mixed with your favourite beer, or even crystallised and inserted into a female vagina to ensure that the male remains completely faithful at all times. This is because baboons prefer to urinate in the same spot every day, and it is believed that the urine will encourage fidelity and potency in a male partner.

Concocted from the nest of a Swiftlet bird, Birds Nest Soup is believed to be a powerful aphrodisiac. The cooking process of this South Asian treat involves soaking pieces of the nest in liquid, and subsequently stewing the product in hot water to draw out the hardened saliva. The saliva creates a thick gooey substance, which is eaten in a similar fashion to an ordinary bowl of chicken soup. 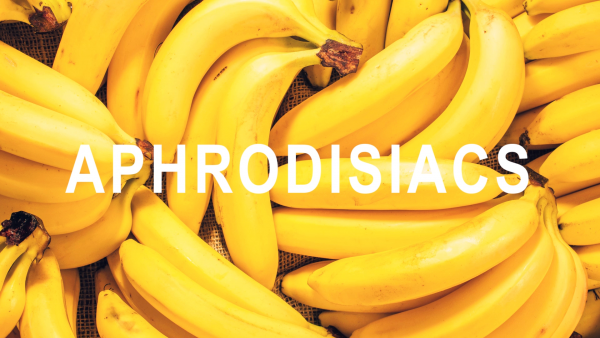 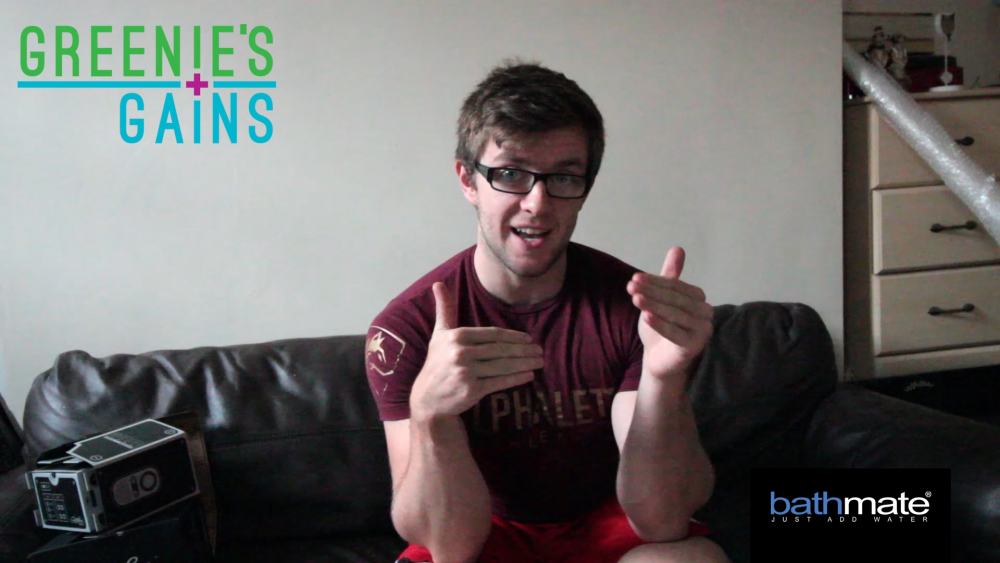 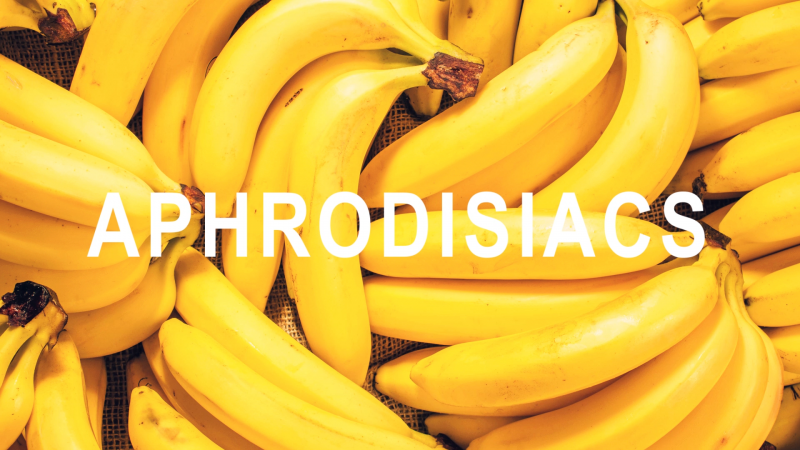