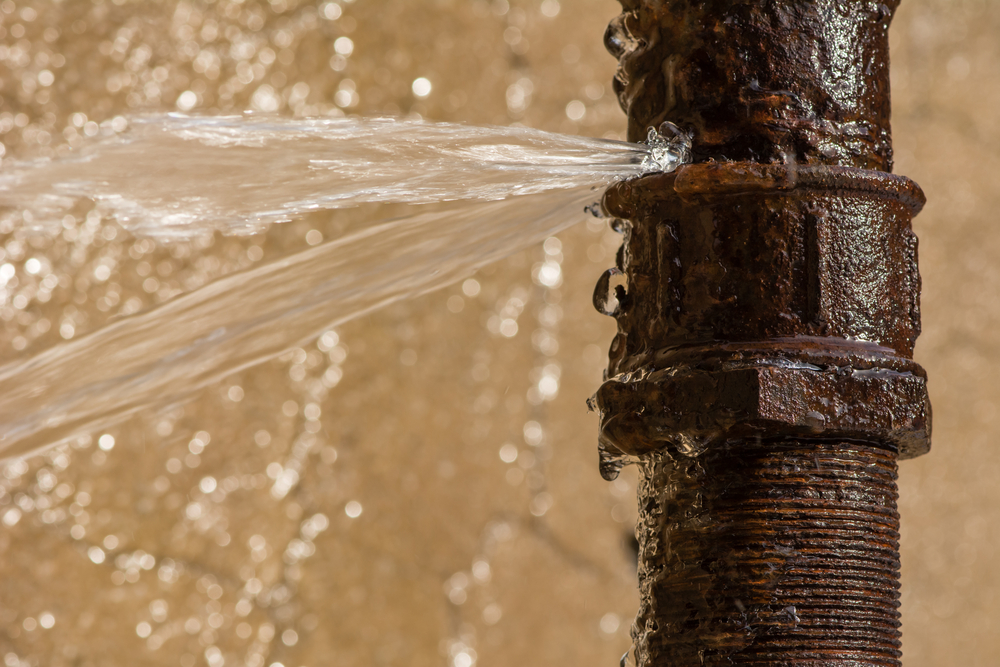 5 Things Your Penis Can Reveal About Your Health

What’s your penis trying to tell you? You can learn a lot about your mind and body from your pecker’s performance and appearance.

Let’s go below the belt and reveal what your trouser snake has to say about your health. 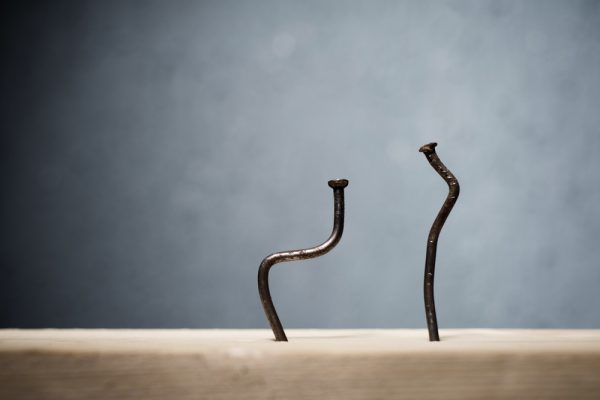 1. You Have a Crooked Member

It’s perfectly normal for a healthy penis to have a slight curve to the left or the right when erect, (We’re looking at you, Enrique). But, if you’re seeing a significant bend, you should pay a visit to your GP. It could be a sign of Peyronie’s disease, a condition which, if left untreated, can eventually lead to erectile dysfunction.

Symptoms of Peyronie’s disease, according to the NHS, include:

Occasional erectile dysfunction, or the inability to achieve or maintain an erection, is nothing to write home about. (Whiskey Dick, anyone?)

However, if floppy jalopies are a regular occurrence for you, it’s time to get your heart health checked. Erectile dysfunction, especially in younger men, should be regarded as an early warning sign of coronary artery disease. Men with ED are at serious risk of experiencing a heart attack or stroke within three to five years.

Another sobering statistic: more than half of patients with coronary bypass surgery, and almost three-quarters of patients who have had a heart attack, also experienced ED. Arteriosclerosis, or the growth of plaque in the arteries, limits blood flow to your heart and your penis, leading to both erection problems and cardiac conditions.

Your pecker is doing you a favor by giving you plenty of advanced warning about your ticker.

Chances are, you still have time to get the treatment you need to reduce the risk of heart problems down the road.

3. You Have Performance Anxiety

If you’ve been putting on a poor performance between the sheets, you might be suffering from underlying mental health concerns. If your GP has ruled out physical causes, and you’re not under the influence of any substances, psychological issues may be at play.

Your mind plays a huge role in the function of your penis. According to research published in the Journal of Sexual Medicine, stress is a leading cause of erectile dysfunction in young men. Anxiety, depression, guilt, low self-esteem and fear of failure can also make it difficult to perform sexually.

It can be a Catch-22, however, as many of the treatments for these conditions only worsen the problem. Antidepressant medication might raise the spirits, but it also lowers sex drive, making it even harder to get (and stay) hard.

Lack of sleep, which is often a side effect of mental health issues like anxiety, can also be a culprit. Those spontaneous erections that pop up during the night keep your penis primed like a pump. If you’re not getting enough sleep, you won’t have the energy for sexual activities, and your penis won’t function as well as it should.

No penis is perfectly smooth. Fordyce spots, for example, are small white or yellow spots that appear on the shaft or head. The spots are sebaceous glands, which can show up elsewhere on the body, including the lips and inside your cheeks.

The bottom line is, every penis has a few lumps and bumps here and there. So, how do you know if the spots you’re seeing signify something more serious?

Painful bumps, open sores, blisters, and cauliflower like growths that appear alone or in clusters all warrant a trip to the GP. And, while penile cancer is very rare, be on the lookout for tell-tale symptoms, like thickening of the skin, changes in skin colour or the development of a sore.

If anything new or suspicious pops up on your penis at any time, it’s always best to get it checked out. 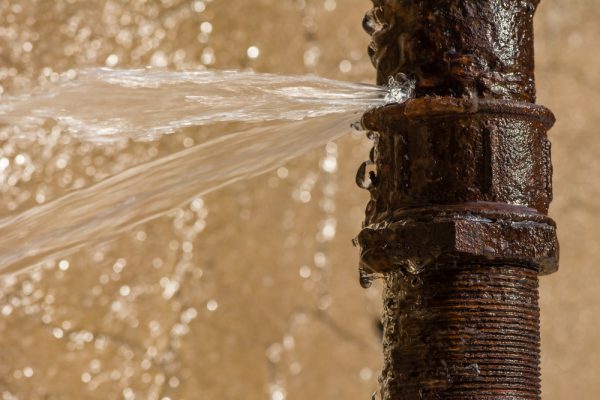 5. You Have Plumbing Problems

What comes out of your penis can reveal what’s going on inside.

If you have even a tiny amount of blood in your urine, book an appointment with your GP. A urine test and kidney scan will rule out issues, such as bladder infection, injury, kidney stones, sexually transmitted infection and even — in rare cases — cancer.

Pus is another thing you’ll never see coming out of a healthy penis. It’s one of the main symptoms of STIs, such as gonorrhoea or chlamydia.

Cloudy or dark urine can be a sign of dehydration or urinary tract infection. However, some foods change the colour of pee. Beets can give it a reddish tint, while asparagus can make it green.

Other pee problems, like not being able to fully empty your bladder, start or stop peeing can indicate an enlarged prostate. Don’t panic — it’s usually benign. However, if you’re having problems draining the snake on a regular basis, you should get screened for prostate cancer, just to play it safe. 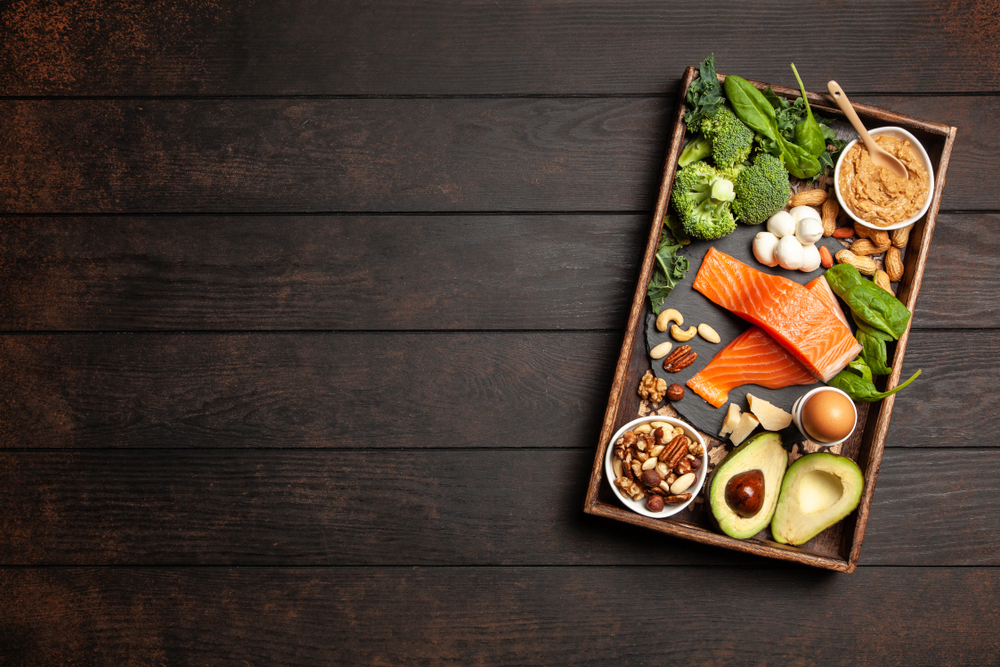 Does Your Diet Affect the Health of Your Sperm? The Answer is YES 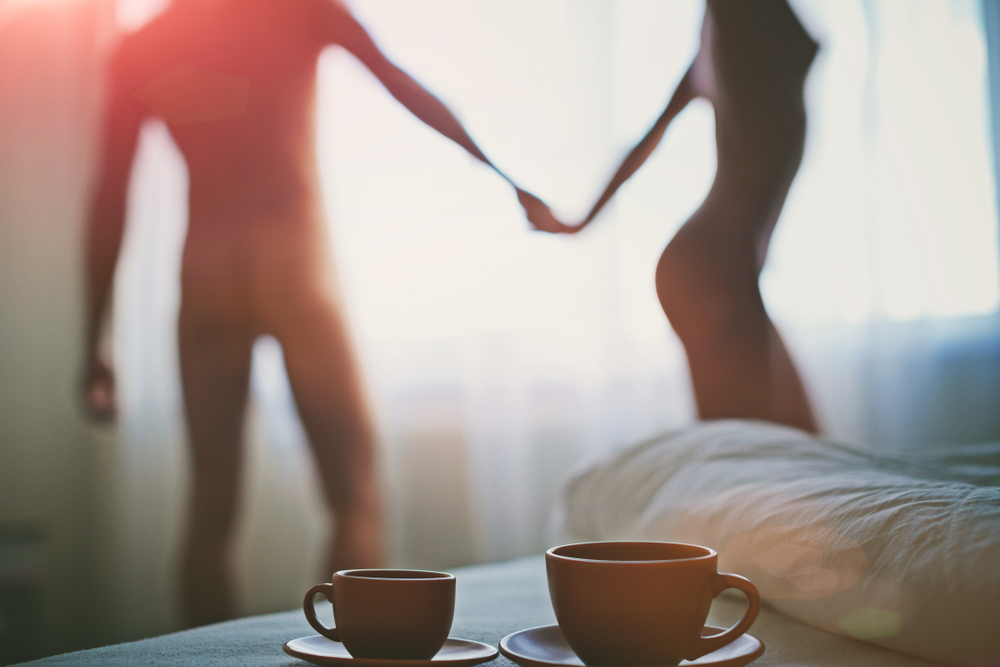 Cocaine & Sex: Getting help for Addiction