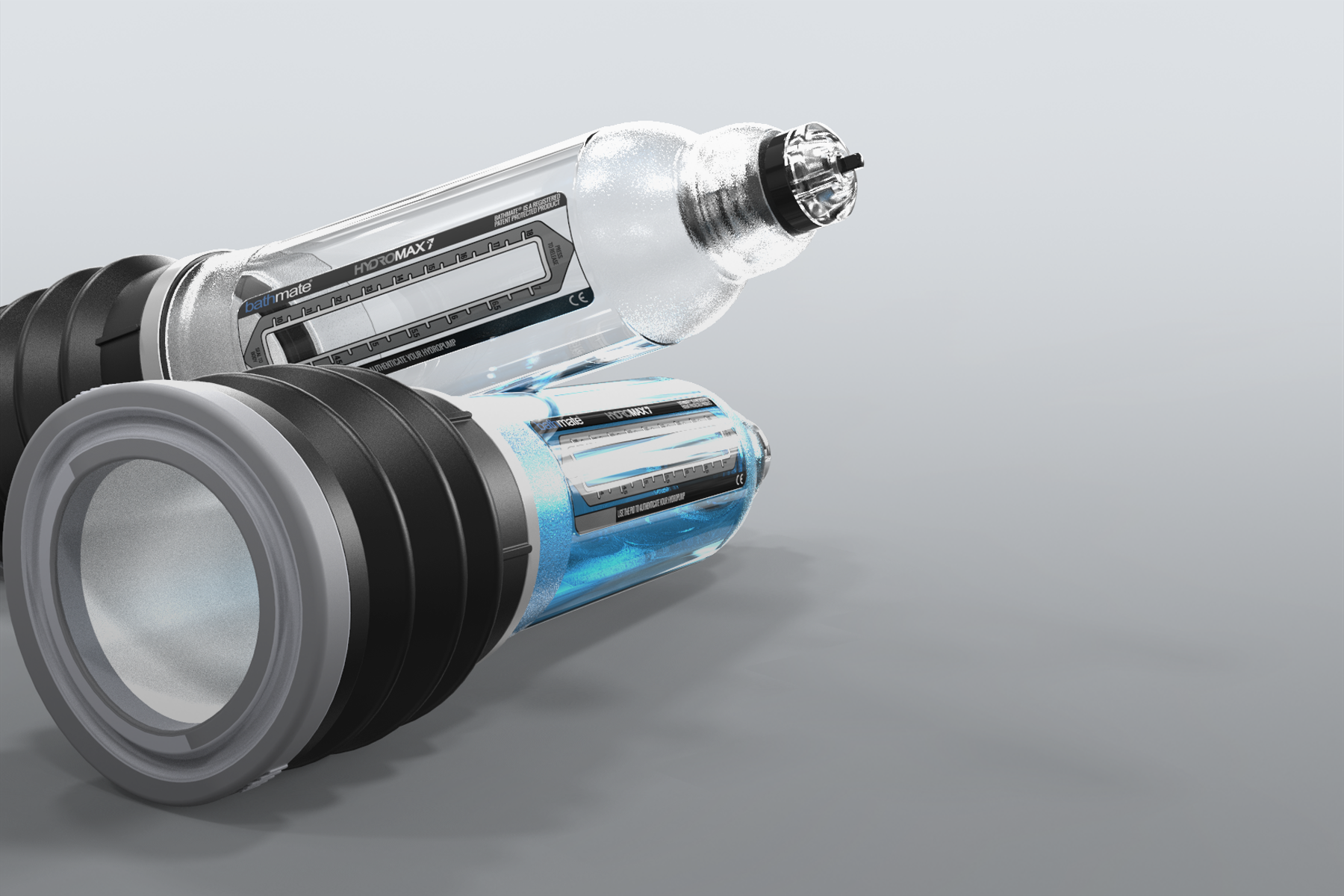 What makes the Bathmate Hydro pump different to the many products out there that claim to improve penis size and sexual function?

How can you be sure which product is right for you?

It’s always good to be sceptical about what you’re reading, especially when it comes to sexual enhancement.

There’s an almost unbelievable amount of false info around, and plenty of wrongly advertised products out there ready to take your money.

Since the first Bathmate Hydro Pump was launched in 2006, we’ve seen a different side to the problem. With so many scams out there, how can we prove to you that our hydro pumps genuinely make a difference?

For many, it’s the reviews we get from customers around the world, from testimonials to the picture and video evidence some of our bigger fans put out.

For others, the fact we give a total money-back satisfaction guarantee helps, but for others, seeing the actual science behind Bathmate is what matters the most.

We’ve commissioned several reports and surveys to demonstrate the actual scientific principles behind our pumps. The latest was penned by Sarah Hewson BSc (Pharmacology & Physiology), an independent researcher who took a look at the history and science behind Bathmate as a medical device.

Here are some of her key takeaways:

Not sure exactly how? It’s pretty simple

By creating a vacuum around the penis, Bathmate pulls blood into the penis, quickly resulting in an erection. When the vacuum is maintained, more blood reaches the penis, making the erection harder and longer-lasting than usual.

If you’re looking to maximize your penile health and increase your size, though, it just takes a little longer. Keep the vacuum on for about 3-5 minutes before releasing the pressure and recovering for a couple of minutes. Build up the pressure again, and follow the same routine, finishing it off with a third and final session. While it might take a while to get there, we suggest 15 minutes of Bathmate use a day to maximize your gains and keep them locked in.

With the use of water creating a far more convenient and effective workout than other penis pumps, there really is no need to use Bathmate in air. If you’d prefer to avoid the water, however, there’s no problem at all. Just like any other kind of pump, Bathmate can be used for an air-based workout.

That’s the scientific view, but for a more hands-on test, what do our customers actually think about Bathmate?

Bathmate hydro pump Results: The Stats That Say It All

In addition to the many customer reviews we’ve received over the years, there’s a couple of stats we like to use, all taken from some 2020 surveys, when we reached out to thousands of our customers around the world:

By now, you should now be ready to start your Bathmate journey, skyrocket your sexual health, max out your confidence and make a real, lasting difference for your life.

Here’s an in-depth look at the full Bathmate line up:

By far the world’s best-selling penis pump, Hydromax is number one for a reason, with far more power and convenience than the basic Hydro model.