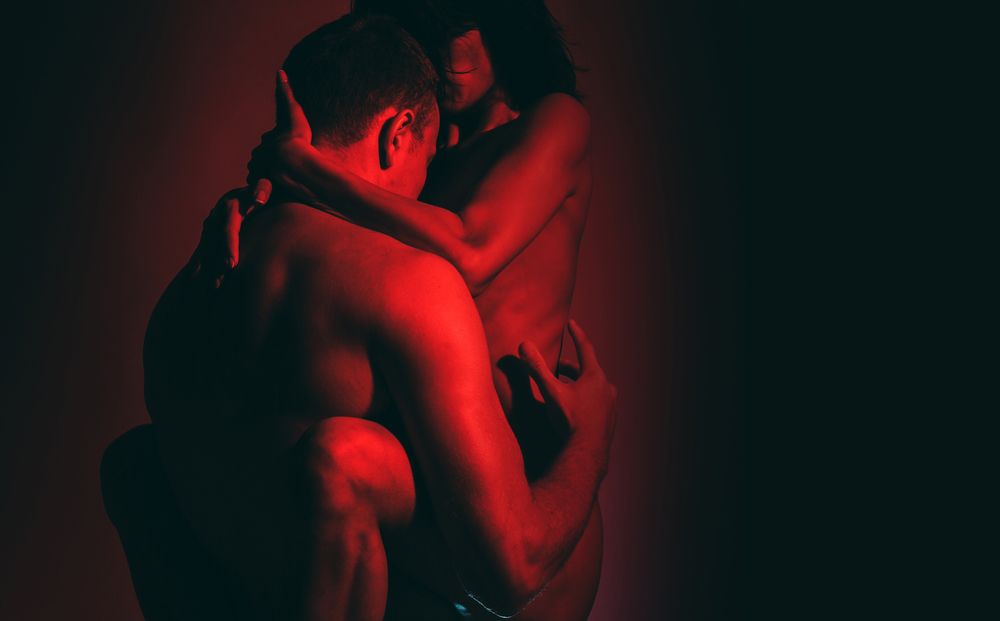 The Burning Issue: 6 Ways you can catch a STD that isn’t Sex

Total
0
Shares
0
0
0
Let’s answer a burning question, is it possible to catch a sexually transmitted disease without actually having sex or sexual contact. You’ve probably seen enough Jeremy Kyle TV shows to know that people can come up with the most bizarre reasons for their infidelity or stumble in their cover ups as they try and explain away the STD they passed on to their partner. Is it actually possible though?

The statistics show that there may be some truth to it and you can be at higher risk of catching a STD for a number of reasons. We have taken a look at the most common ways it is possible to catch a STD that isn’t through sexual contact.

Some of this is definitely food for thought and will help you reassess what were once harmless occurrences to you. There are a lot more risks to your health than you are actually aware of, some of them are scary and some of them are totally avoidable but we’ll leave the decisions entirely up to you.

The problem with public toilets is the amount of germs they have on them. They are used frequently by lots of people and cleaned, let’s say – less frequently. This is bad news. See most disease causing organisms can actually survive on the surface of a toilet seat. If you have any open sores or wounds you would be more susceptible to infection – in order for you to get really sick the germ would have enter your body through your urethral or genital tract. So however unlikely it is totally plausible for this to happen.

Seems innocent enough. Problem is there are many factors that can put you more at risk of catching an STD from a simple kiss. Avoid kissing someone who has sores, if you have any cuts or abrasions in your mouth you are putting yourself at higher risk of catching something like HIV. It is possible to catch herpes from kissing someone on the mouth. You can even catch syphilis… So maybe think twice before going in for the next snog.

No – not our food!!! I’m afraid it’s true, you can catch a Sexually Transmitted Disease from eating food. So do you need us to set the scene and provide you with a scenario? Image this – the waiter who brought you your menu, the chef who prepares your food – you have no idea how clean these people may be. You can catch hepatitis from contaminated food or touching a contaminated surface. All you need to do is ingest a tiny amount of faecal matter, this can be passed on from people via touch if they haven’t washed their hands thoroughly after using the bathroom.

It’s actually possible to catch HPV from skin to skin contact which is kind of a scary thought. The risk depends on many factors including condition of skin and if there is any wounds or cuts. Before you panic too much it is worth considering that a huge amount of sexually active people contract HPV at some points during their lives and live completely normal life’s with no symptom’s presenting themselves. It’s reported that a staggering 14 million new infections occur yearly in the United States alone. There is thought to be around 79 million men and women who have HPV at any given time.

Certain bacteria’s like to hang around in damp clothing and towels, crabs can also hang around on bed sheets so it is important to wash your clothes and your bed linen regularly. The risk of catching a STD from fabric is minimal but still possible.

Anything that can pierce or cut the skin heightens the risk of catching a STD from someone through an act that is not sexual. It is highly unlikely you will catch it from something like sharing a razor with your friend but it is much more possible when it comes to things like sharing needles, be it when you get a tattoo in some dodgy back street parlour on a lads holiday or when someone is injecting drugs.

So as you can see – it is possible however small that possibility may be – to catch a STD without actually having sex. It can be avoidable by not putting yourself at any more risk than you already are and raising your awareness to the chances of catching STD’s through various acts. It is scary to think which bugs and germs lurk around the corner! Which one of these ways surprised you the most? We will definitely be thinking twice next time we order food from the local takeaway that’s for sure! Who would have thought you could catch something so serious from a dirty menu or contaminated food… 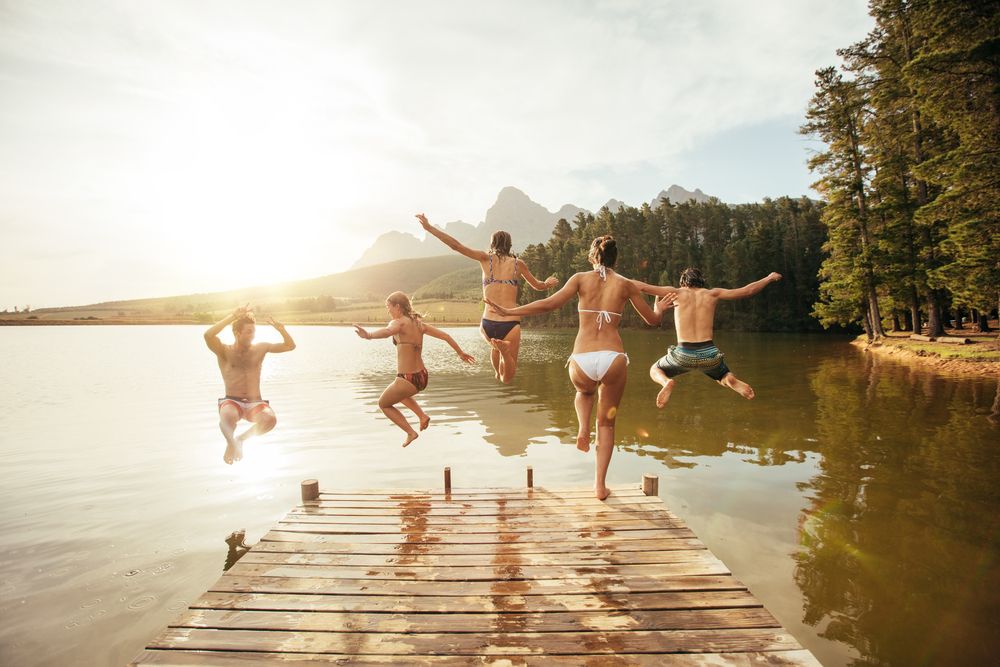 How to lose Weight Having Fun 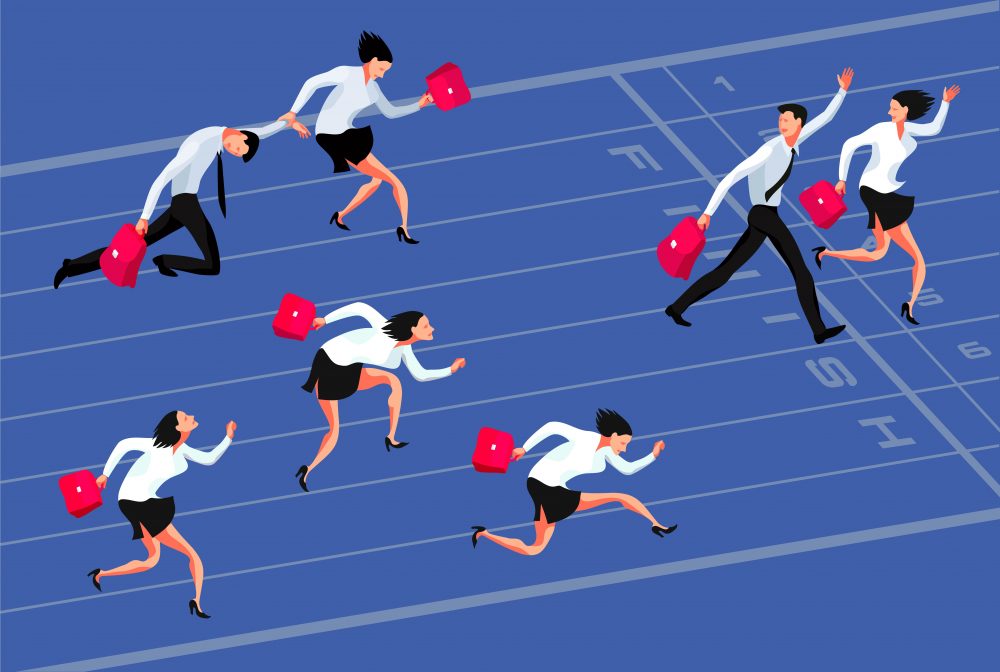 3 Simple Ways You can Become an Overachiever