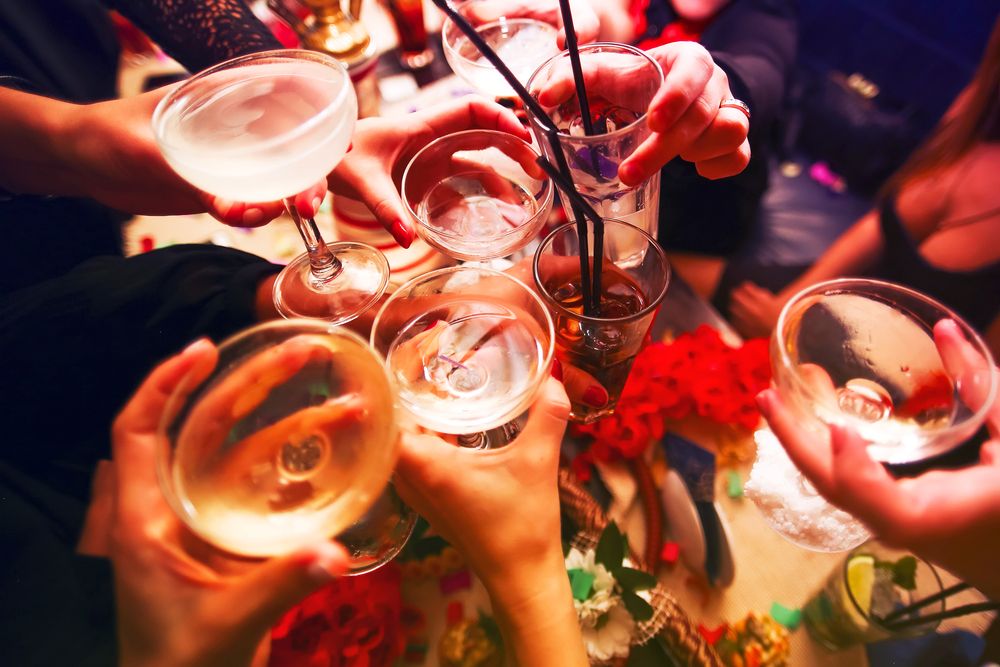 The 2018 alcohol awareness week is themed around the notion of change. Namely, encouraging people to look at their own alcohol intake and make positive changes around that. There are also opportunities to signpost people to organisations who can help to better inform people about their relationship with alcohol. After all, it’s never too late to take better care of our health. 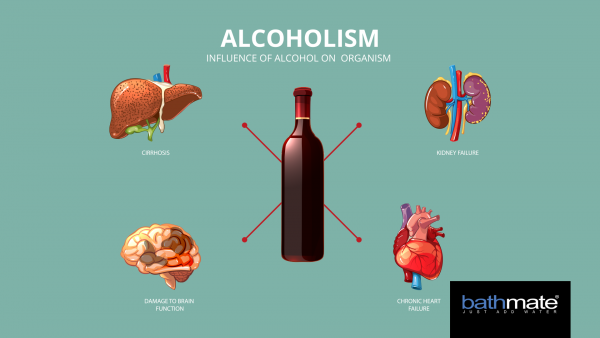 Effects of alcohol on the body

Drinking is something that many of us do socially, whether it’s with friends or on a date. It’s perfectly normal to enjoy a glass of wine, which is why it can be difficult to make changes and turn down that extra drink. However, knowing a bit more about the effect that alcohol has on your body may help to educate you about your alcohol intake and better inform your decisions. That’s not to say that we are completely against drinking, just that sometimes it is okay to turn down that ‘one for the road.’

Alcohol is a powerful chemical that can have a wide range of effects on every single part of your body. As soon as you take the first sip, alcohol begins to get to work. At first you feel euphoric, it tastes good and you begin to feel happier and more confident. However, very quickly you can also begin to experience the more negative effects of drinking such as reduced co-ordination, poor judgement, reduced motor functions and impaired memory. These happen every single time you drink, even if you still feel great. The more you drink, the stronger the effects of the alcohol are. In addition to the effects on your body, alcohol has also been linked to anxiety, depression, violent behaviour, domestic violence, suicide and alcohol related injuries.

Those who drink heavily long term may also find that there are long term health effects and organ damage. The organs known to suffer the most from the effects of long term alcohol abuse are the heart, liver, brain, pancreas and nervous system. Furthermore, those who abuse alcohol long term may also suffer from a low immune system leaving them prone to infection and weakened bones which break easily.
The recommended maximum intake of alcohol is two drinks per day for men and just one drink per day for women. Drinking more than the recommended allowance of alcohol per day is considered to be alcohol misuse. Five or more drinks per day is considered binge drinking.

Long term effects of alcohol misuse and binge drinking are: 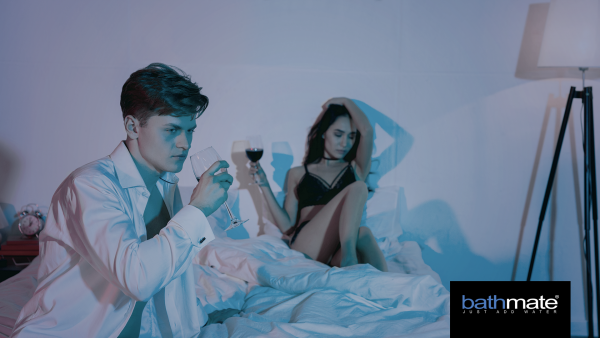 Does alcohol cause erectile dysfunction?

Alcohol in moderation can be an aphrodisiac, and may make you more likely to go over and ask for her phone number. However, according to experts, too much alcohol is likely to have adverse effects on your both your brain and your genitals. Alcohol inhibits the parts of the nervous system which is responsible for sending arousal messages from the brain to the penis. A recent study in Washington showed that those who had been drinking alcohol took much longer to achieve an erection, and some men were unable to achieve an erection at all after drinking. The reason for this was that in addition to inhibiting messages from the brain, alcohol also decreases the blood flow to your penis which hinders your ability to achieve an erection and lessens the intensity of your orgasm, so sex isn’t as enjoyable.

Long term alcohol misuse or abuse also increases your chances of suffering with erectile dysfunction or long term loss of sexual desire. Ever heard of the phrase, brewers droop? This usually means a combination of alcohol and erectile dysfunction. Drinking too much alcohol can also cause problems reaching orgasm with some men finding that they are unable to climax at all after drinking heavily.

Furthermore, an increased alcohol intake increases your chances of engaging in risky sexual behaviours which can lead to unwanted pregnancies, sexually transmitted infections and finding yourself in risky sexual situations. All these have the potential to cause further long term sexual health issues. 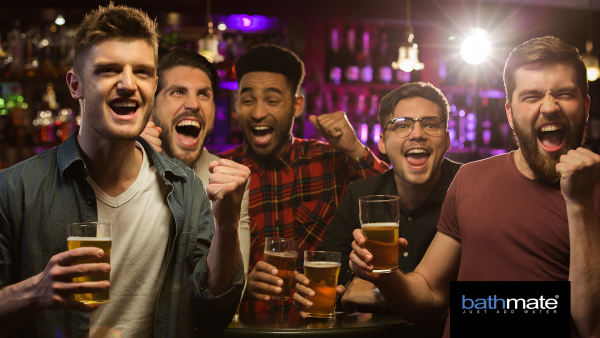 Making positive changes and getting help with drinking

For those who have ever experienced a loss of sexual desire, premature ejaculation or erectile dysfunction because of mixing alcohol and sex, or who are concerned that their alcohol intake is affecting their sex life or relationship, it may be that you need to make some positive changes to your alcohol intake. That’s not to say that you have to give up drinking altogether, but you may need to moderate your drinking habits and enjoy the benefits of a happier, healthier you.

A few tips to help you reduce your alcohol intake and make positive changes in 2018 are:

Once you reduce your alcohol intake you’ll see that you look better, feel better, you may lose weight and your moods will improve. You’ll also benefit from lots of long term health benefits too and reduce your chances of suffering from erectile dysfunction. 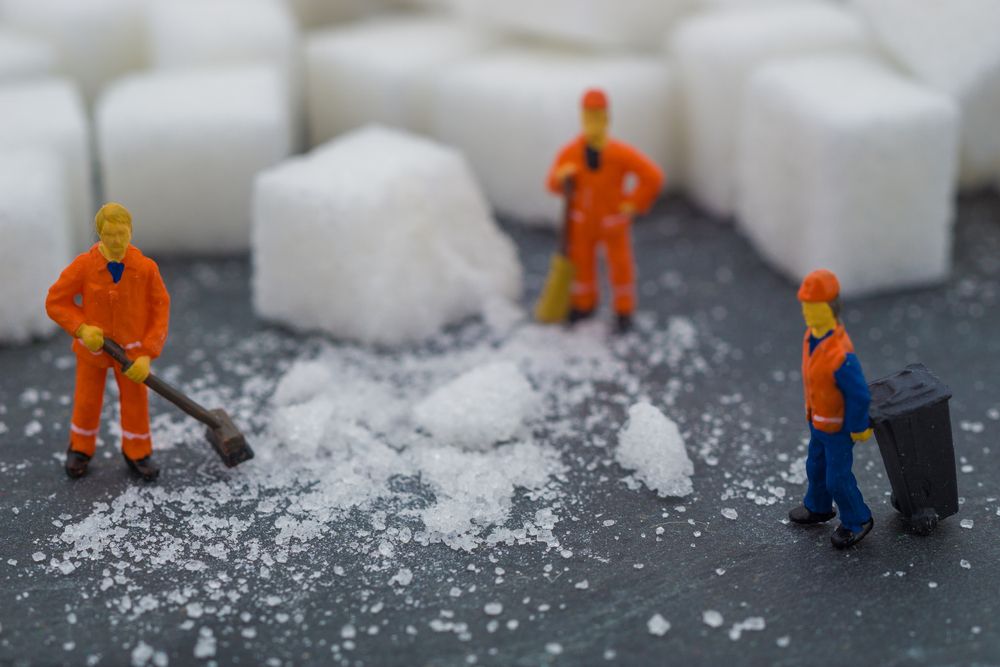 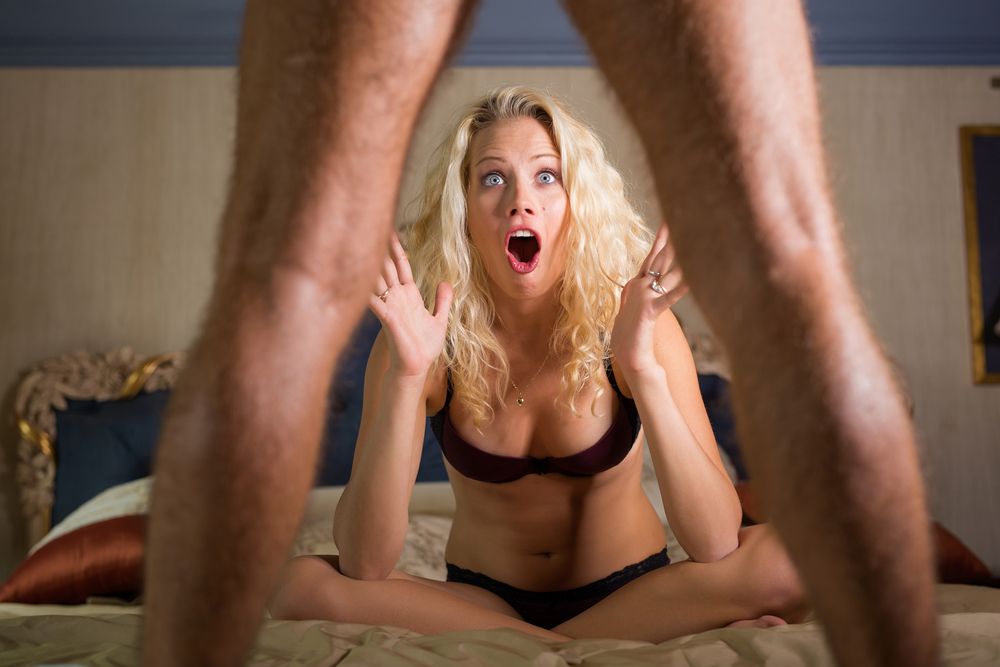