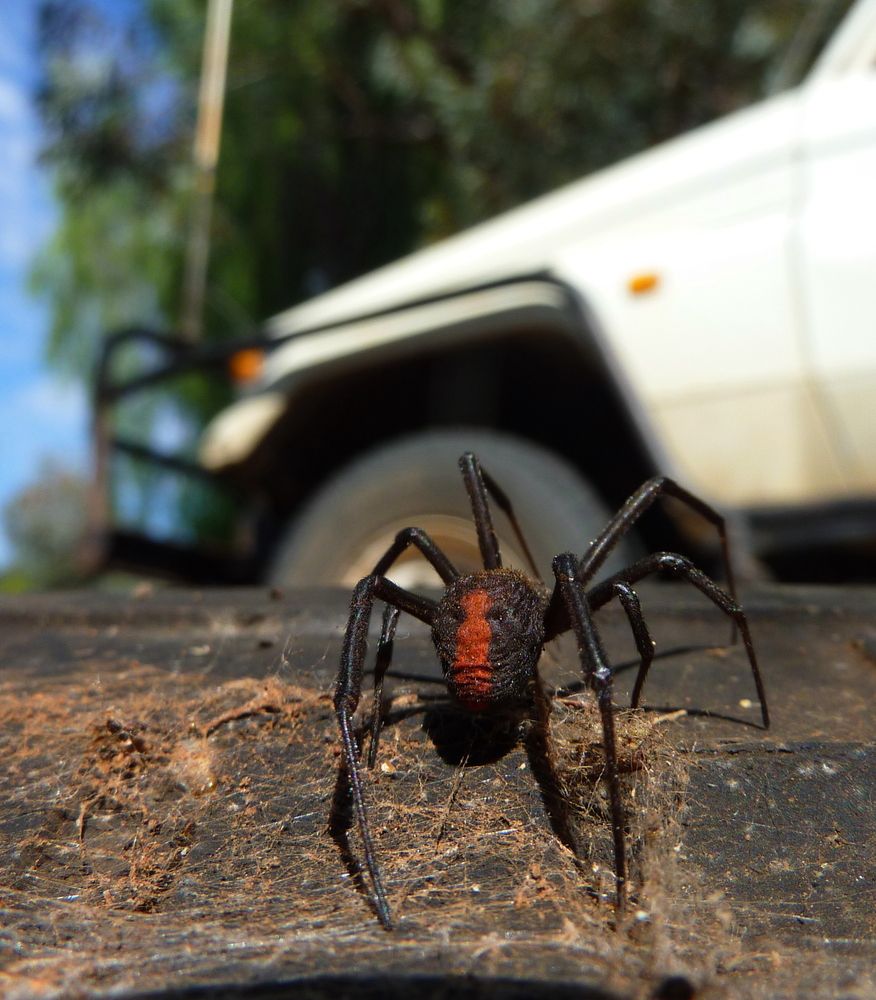 6 of the Most Horrifying Accidents involving a Penis

Total
17
Shares
17
0
0
Men, what is it with you and your penis? Ever since the dawn if time men seem to have been fixated with their dicks! It’s like you are naturally drawn to them, you play with them, adjust them and compare sizes. We get it, it’s your best friend. Some men even give theirs nick names!

We decided to take a look at stories from all over the world from the wacky to the wonderful and sometimes, well quite frankly hilarious mishaps involving penises.

Given the amount of attention you give these things its not uncommon for some people to get well, lets say a little creative with what they get up to. Now the penis comes in all shapes and sizes, they are as unique as the person they belong to. We’ve scoured the internet and sourced you the best cock related mishaps so brighten your day. Some of these stories are amazing!

Would you ever, or have you ever considered putting your penis somewhere you probably shouldn’t? Whether it be the quest for ultimate pleasure or an attempt to modify or enlarge we’ve got the best stories on the internet. 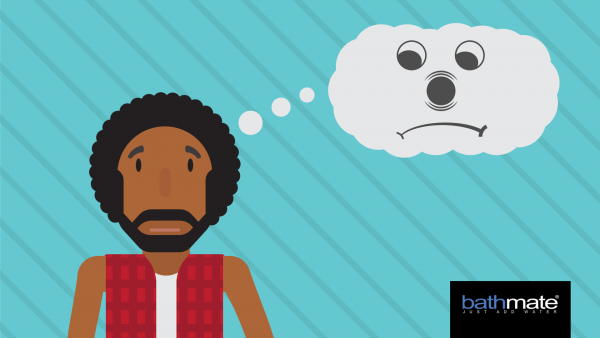 Whether you laugh or you cry make sure you share this article with friend, try not to look away! This article is most definitely not safe for work, so be careful guys! Don’t say we didn’t warn you, think about that famous scene from American pie with a little adding danger for good measure.

Ok, picture this… Two guys a few shots of alcohol and a chainsaw. What could possibly go wrong? Turns out quite a lot actually. One of the friends decided to pick up said chainsaw and lunge towards his inebriated friend resulting in the chainsaw slicing off his penis, he was rushed to the hospital where they did there best to re attach his member and he was said to be in a stable manner. The whole story was reported on multiple media outlets and occurred in Romania.

Of course you hoover naked!

Below is the text taken from a Reddit users response asking for people to submit humorous penis based mishaps! The whole thread can be read here and is absolutely hilarious at times!

This is a story from someone who worked in the ER department of a hospital – It is about a man who came in with a vacuum cleaner hose stuck on his penis.

“He arrived wearing a sweater, shoes and a blanket and insisted that he had been instructed to clean his house while nude because of his dust allergy.
While vacuuming, the man had become (his words), “inexplicably fatigued” and took an impromptu nap with the Hoover still running. At this time, his penis must have flopped into the vacuum hose. His arousal was, he insisted, involuntary. “The hose was finally cut off with a surgical rotary saw.” – sinister Dan 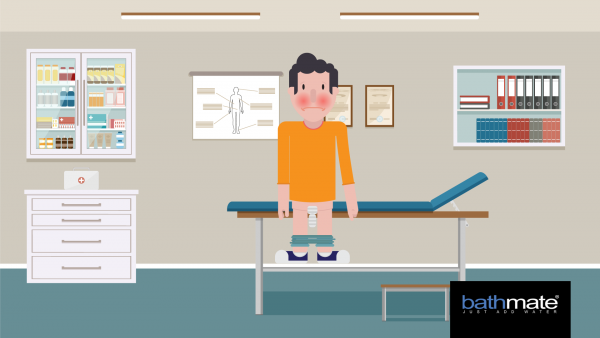 Not necessarily somewhere he put his penis – but definitely worth a mention. A guy inadvertently broadcasted his penis to hundreds of thousands of people live on TV! Now running attire is deliberately lightweight and streamline – which as most athletes will tell you can leave little to the imagination, one guy went one step further and left nothing to the imagination. Whilst running a marathon that was broadcasting live on TV the runner had the hilarious mishap of his penis protruding from his shorts mid run! Not to be disheartened by this the runner eventually finished the race 10th but he’ll always be a winner in our eyes!

A guy was playing with his friend’s dog on the beach and doing the whole pretending the throw the ball trick but hiding it – to see how long until the dog wised up, turns out pretty quickly and to disastrous effect. The guy pretended to throw the ball but hid it in between his legs close to his genitals. Bad idea – the dog realised what was going on and lunged at the man biting his penis. He required 100 stitches but apparently made a full recovery.

A construction worker had the misfortune of having his penis bit by a spider on two separate occasions. Now we can forgive you for jumping to conclusions and assuming this guy was doing something his shouldn’t of and putting his penis in places it really should go but that just isn’t the case. The tradesman based in Australia (starting make sense now?) went to a portaloo to relieve himself when a Redback spider must of felt threatened and attacked his penis as he urinated, after seeking medical attention and having some well needed anti venom it was said he is now back to normal. 5 months later he found himself in another portaloo at the construction site, as he took a seat upon the throne it was said another spider bit him on the penis, this time he didn’t have chance to check what kind of spider had attempted to feast upon his manhood. 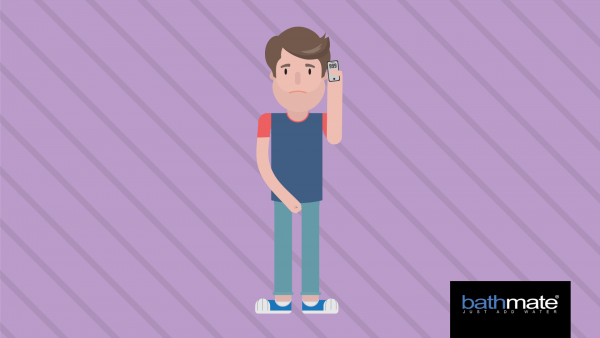 Doctors in Canberra had to assist an elderly man in the removal of a 10 cm fork from his penis in a case of weird and wacky sexual experimentation gone wrong. It was said that the old guy had inserted the fork into his penis in an attempt to reach heightened sexual gratification. The 70 year old admitted himself to hospital with a bleeding penis after the kitchen utensil had become lodged in his urethra, under general anaesthetic the doctors were able to remove the offending article and the man was sent home. If you’re gunna get up to this sort of thing fellas there are toys available that are safe to use!

Did you make it all the way? If you did, why not subscribe to our newsletter. We’ll send you this kind of article straight to your inbox! 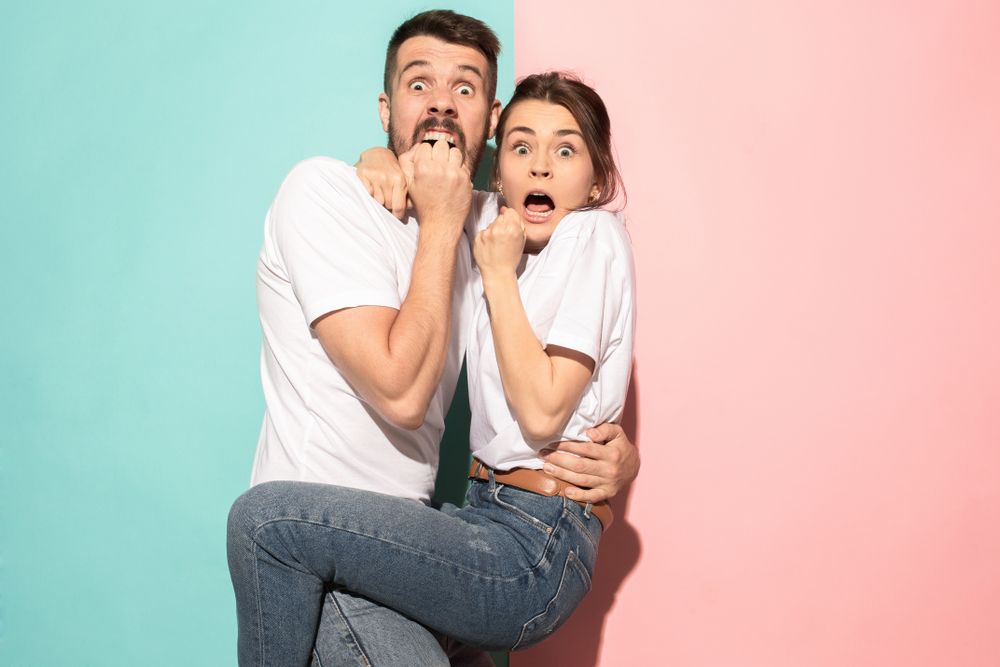 The Dangers of “Pulling Out” 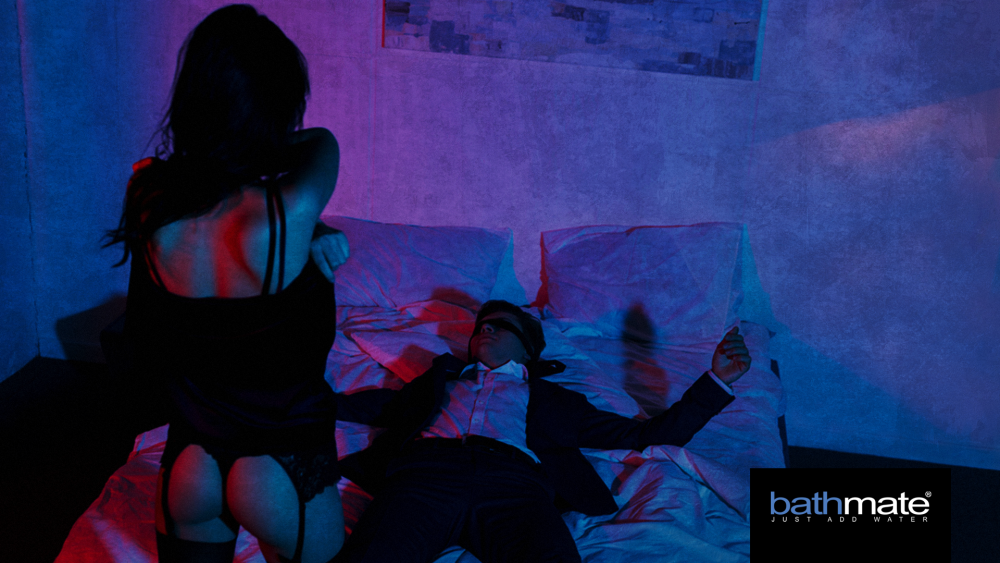