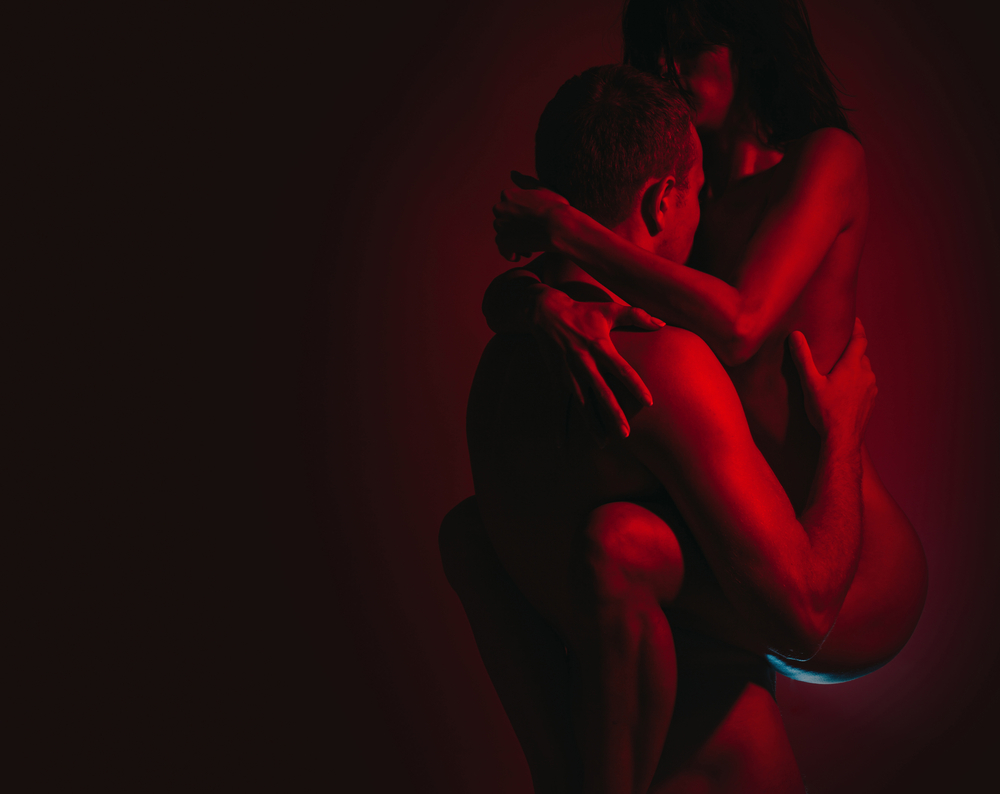 Here’s Why Getting a Penis Piercing is BAD Idea

Total
0
Shares
0
0
0
Prince Alberts, cock rings, bell-end bars, penis piercings — whatever you call them, most women think it’s something they’d want to avoid at all costs. Even ladies who consider themselves alternative or adventurous don’t see the point. Supposedly, they can enhance G-spot orgasms. But since only 75% of women experience this type of orgasm, you might find yourself all show and no audience.

If you feel like it’s something you want to do for your confidence as opposed to coital conduct, there are several things to consider. Snagging, infection, constant cleaning and having a permanently marked peen are just a few of the reasons you may feel your self-consciousness skyrocket.

There’s a persistent myth that putting a chunk of metal in your manhood instantly transforms you into a spectacular lover. Any woman will tell you that this is impossible. To be a good lover, you need to know how to communicate, how to respond to the signs your partner is showing and be confident and knowledgeable about sex positions and female anatomy.

If you don’t already consider yourself a proficient lovemaking partner, getting a penis piercing could make your predicament worse. Having an extra tool to learn how to master can over complicate the whole thing and leave you less confident than ever.

You Could Put Off the Girl of Your Dreams

It’s fair to say that most girls aren’t that into male piercings, whether it’s in the ears or the dong … they’re just not that sexy. If you’re expecting a woman to gasp in awe when you unleash your metal Mickey, you may be disappointed to hear an utterance of disgust or fear.

Whether they’re worried about it coming unscrewed inside them, uncomfortable friction against their vaginal wall, swelling after sex or the simple fear that it’s harbouring germs, women have a lot of reasons why they won’t go near one. 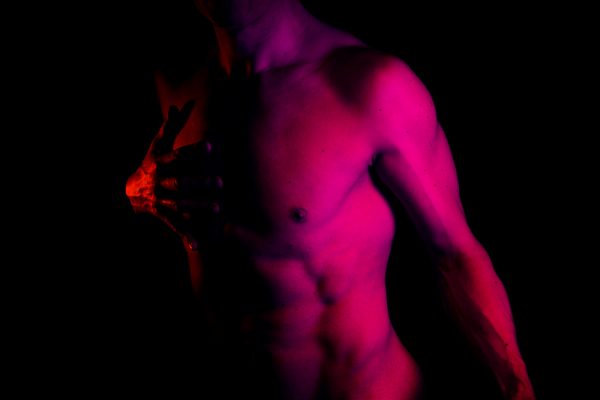 Aftercare is Extensive and Expensive

You’re probably tough enough to deal with the piercing process itself, but not many guys think about how strenuous the aftercare process is. Not to mention the potential to get caught in your fly, snag on your bath towel or get pinched between your legs in bed! Every time you wee, you’ll need to clean it thoroughly, as well as plenty more times each day. If you’re under the illusion that urine is sterile, think again. The chances of infection with this piercing are very high. 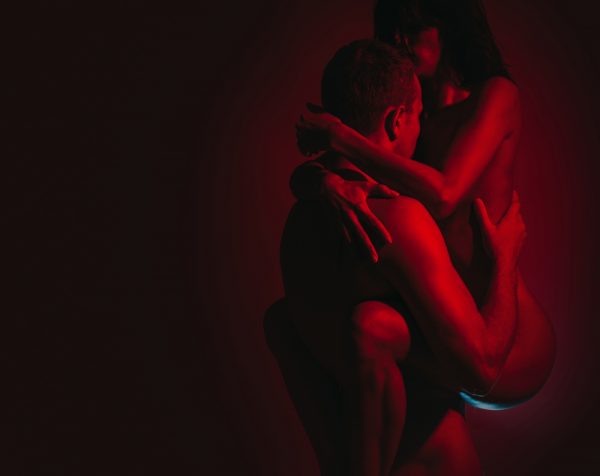 If you happen to change your mind and want to take your piercing out, whether you’ve just had it put in or you’ve had it for several years, you’ll end up with unsightly scarring on your crown jewels. If you end up with a lady who doesn’t like the look of the piercing, she may also be put off by a hole or markings, and you certainly won’t enjoy seeing your morning glory with a hole in it.

With this procedure, you’re not just at risk of harming your pride — but also of developing some rather unseemly health conditions. Some of these include:

Penis piercing is not all it’s cracked up to be. If you’ve been thinking romantically about its benefits, try to take into consideration the risks and reality of what it truly entails. 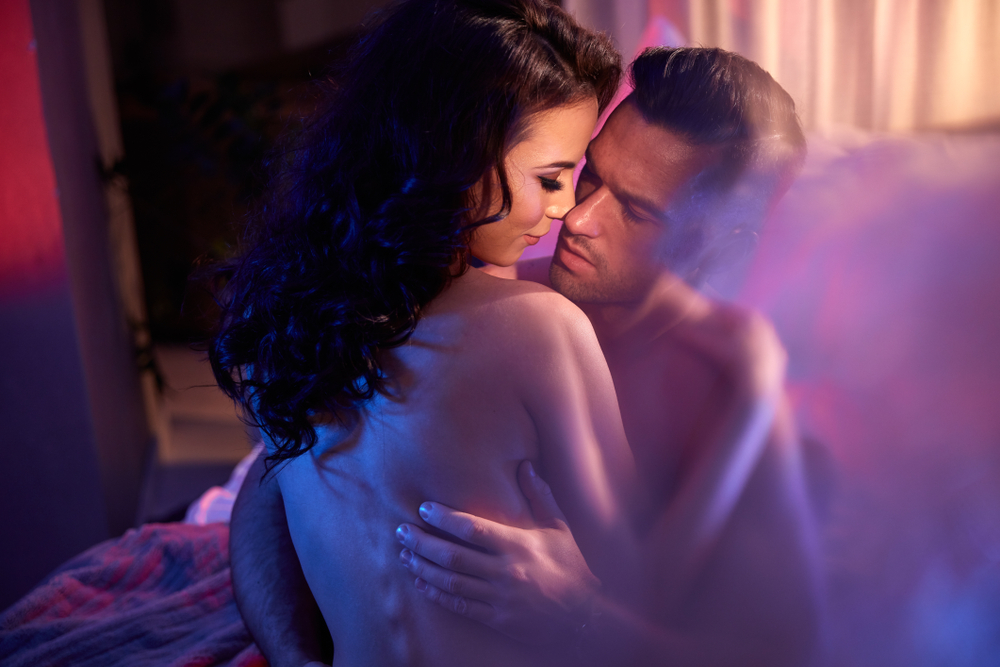 The Ultimate Guide to Improving Your Sex Life 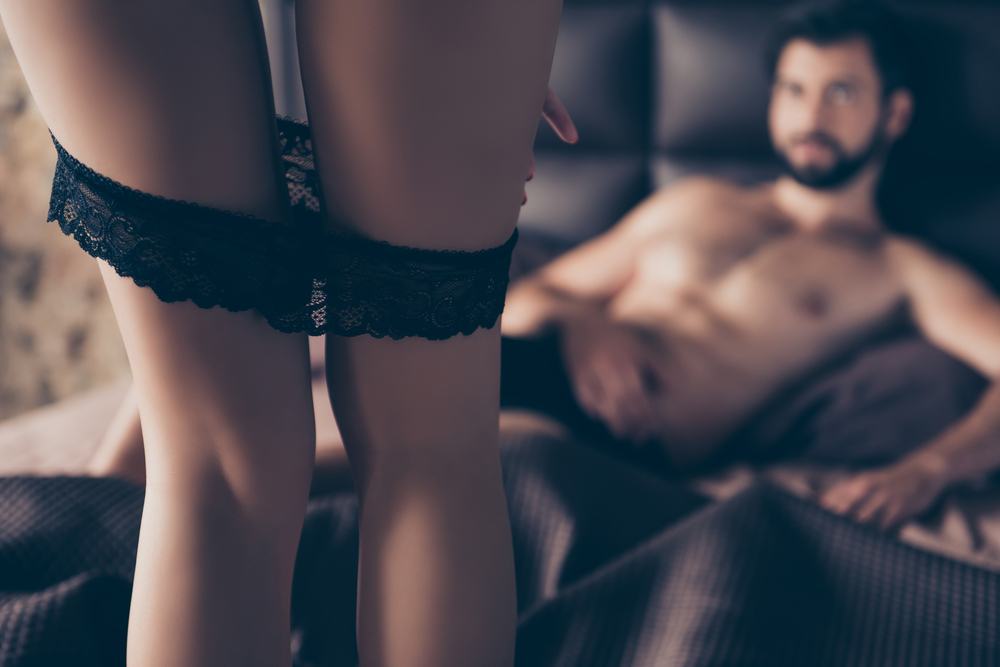 5 Sex Secrets to up Your Game in the Sack