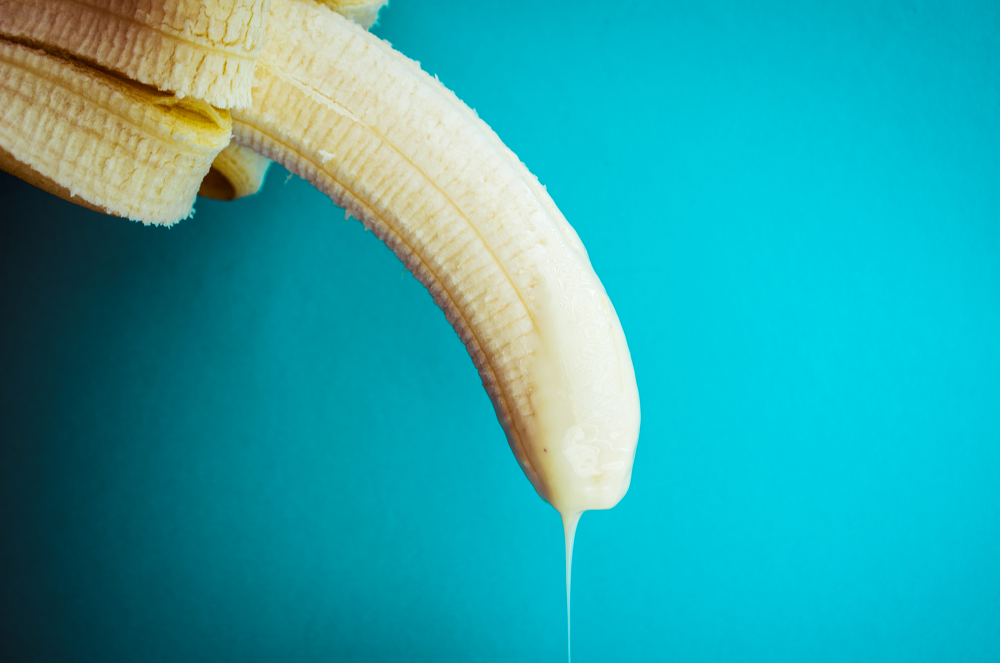 8 Essential Health Benefits of Semen You May Not Know

The Health Benefits of Semen

Semen! Yes, Semen! What is it? what are the health benefits of semen and sperm? Is sperm good for you? Semen refers to the fluid which contains a man’s sperm cells, those little swimmers which are designed to swim their way towards a woman’s eggs as quickly as possible. Nowadays, many of us will experience semen in different ways, such as orally, when engaging in oral sex. Although many rumors and urban myths fly around about semen (does eating pineapple really make it pineapple-flavored?) we’re here to shed light on some of the surprising health benefits that semen has to offer and the effect of sperm drinking. 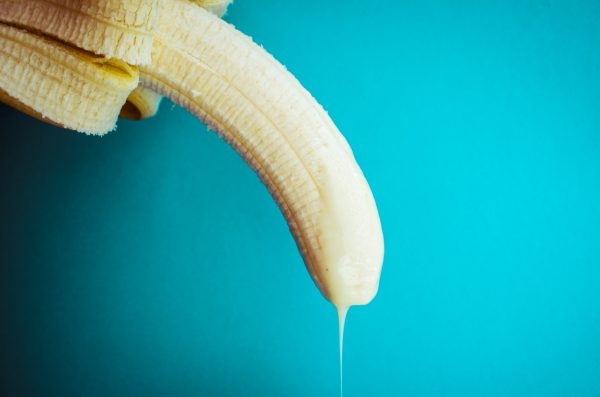 Semen can obviously be introduced to someone’s body in numerous ways, although the most common ways are swallowing (orally), vaginally, or anally. It goes without saying that you should always take things such as pregnancies and STDs into account, especially if you are receiving semen vaginally or anally. Regardless of gender, always take precautions when receiving a sexual partner’s semen into your body. Now, without further ado, here are some health benefits of semen!

1. Semen fights off depression and anxiety

A study of 293 college women found that those who had sex without condoms had better moods and reduced levels of depression compared to those who had sex with condoms. Although this could be a coincidence, there are many ingredients in semen which could cause this effect in people. An ingredient of semen called “Nerve Growth Factor” (NGF) is known to have antidepressant effects, also demonstrating some cognitive enhancing effects too. Other mood-enhancing ingredients of semen include oxytocin, endorphins (the same hormones you get from chocolate), prolactin, TRH, serotonin, and progesterone. What’s more, many of these hormones are also known to fight off anxiety! Anxiety is strongly linked to a phenomenon called “oxidative stress”, which the antioxidants found in semen help you to fight off. Although it’s not as good as professional mental help, it seems that semen could be a good little pick-me-up from time to time!

Spermidine, which forms part of a man’s semen, has been shown to aid longer hair growth and hair shaft elongation. The substance also appears to increase the body’s amount of natural stem cells, many of which can lead to natural hair growth. If you’re experiencing hair loss or thinning, semen may be a natural solution. 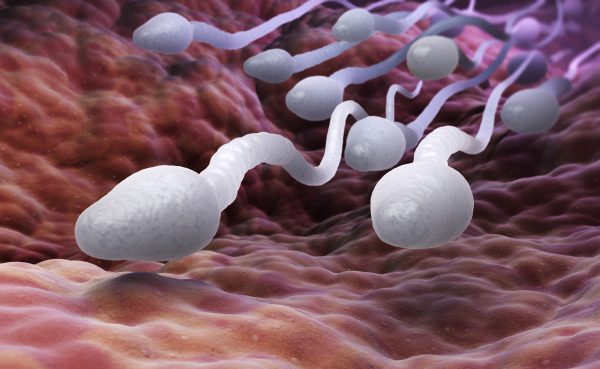 3. Is there testosterone in Semen and can it increase your libido?

It’s healthy for men and women alike to have a strong sex drive. After all, that’s how we all ended up here! Unsurprisingly, semen has been shown to naturally increase sex drive, especially in women. Semen contains large amounts of testosterone, one of the most well-known male sexual hormones. This testosterone acts as a natural libido booster, whether you swallow the semen or ingest it vaginally.

It’s easy to hear rumors about semen being nutritious and write it off as male-created propaganda. However, it appears that there is some truth to this claim after all. Although the individual amounts of nutrients in sperm alone are not too high, as a collective group, they can leave you with some decent multivitamin-esque benefits. A normal amount of semen ejaculate, for example, contains 0.56mg of zinc. Although this is a relatively small amount, if received vaginally, your body will absorb it more efficiently than the zinc which you eat in your everyday diet. Zinc helps to stabilize the DNA-containing chromatin in a man’s sperm cells, meaning that healthy amounts of zinc cause a man to remain fertile. Other things found in semen include magnesium, potassium, calcium, protein, glucose, fructose, lactic acid, chloride, and urea.

5. Semen can increase your brain power

NGF (Nerve Growth Factor) is an element of semen which encourages the maintenance, growth, and survival of neurons in your brain. NGF aids your brain’s axons, which are where electrical signals are passed around in your brain all the time. NGF also helps to repair myelin, which is a coating that protects your axons from harm. Although not found exclusively in semen, there is a great amount of NGF present in semen. NGF can help to induce ovulation in some mammals, meaning that it could also naturally help women to become more fertile and get pregnant.

6. Semen is an anti-inflammatory

Semen doesn’t want to be attacked when it enters woman’s body, as its primary purpose is to essentially invade her body and impregnate her. As a result, semen contains natural anti-inflammatories and immunosuppressants which keep a woman’s immune system at bay. These can help with inflammation problems, as ingredients such as NGF, progesterone, oxytocin, cortisol, and testosterone can act as anti-inflammatories and soothe pain. There is also an ingredient in semen called TGF-beta, which helps your body to increase its protein tolerance.

7. Semen helps you to sleep

Although the act of sex itself can often wear you out, semen actually can help you to sleep better in itself. Semen contains a chemical called melatonin, which your body uses for relaxation and sleep. Once your body absorbs the melatonin in semen, you may find that your sleep is induced much more easily than usual.

8. Semen can lower your blood pressure

So there we have it! Semen has a lot of potential health benefits for those who receive it, containing lots of natural nutrients, anti-inflammatories, anti-depressants, and more. It makes sense really, as semen and eggs have been undoubtedly essential in our thriving and procreation as a species. Although you may not be the biggest fan of semen’s taste, look, or texture, there’s no doubting that this natural substance is one of the healthiest natural substances you can consume.

Next time you’re feeling down, sleepy, or anxious, why not see if semen can help you out? 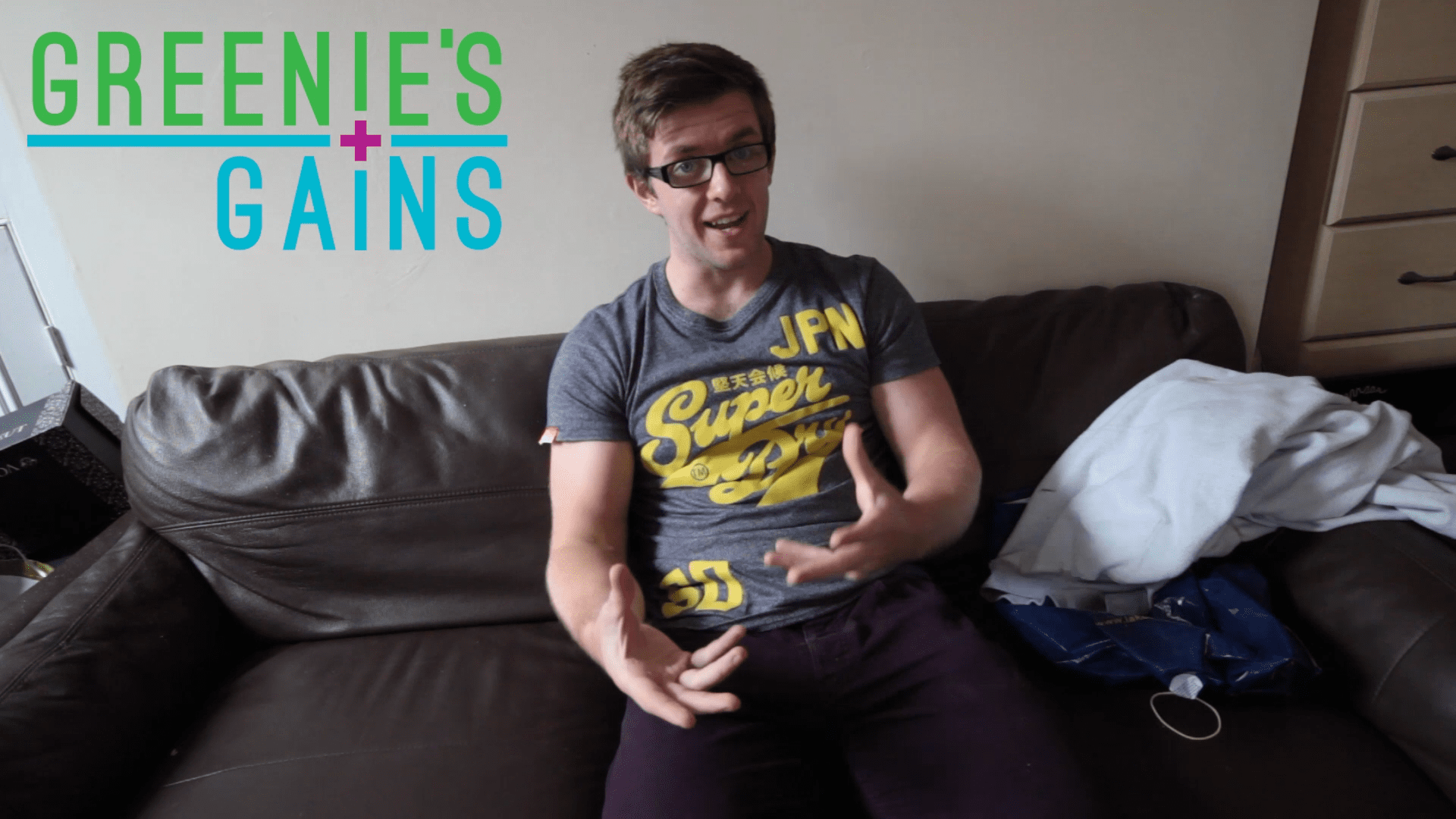 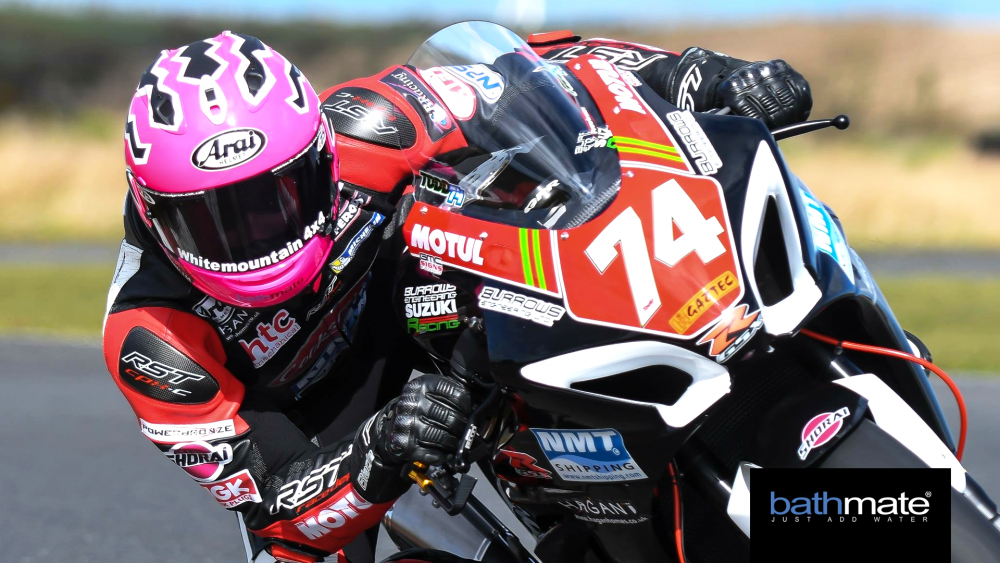 Penis Shrinkage in Sports: Team Bathmate at the Isle of Man TT