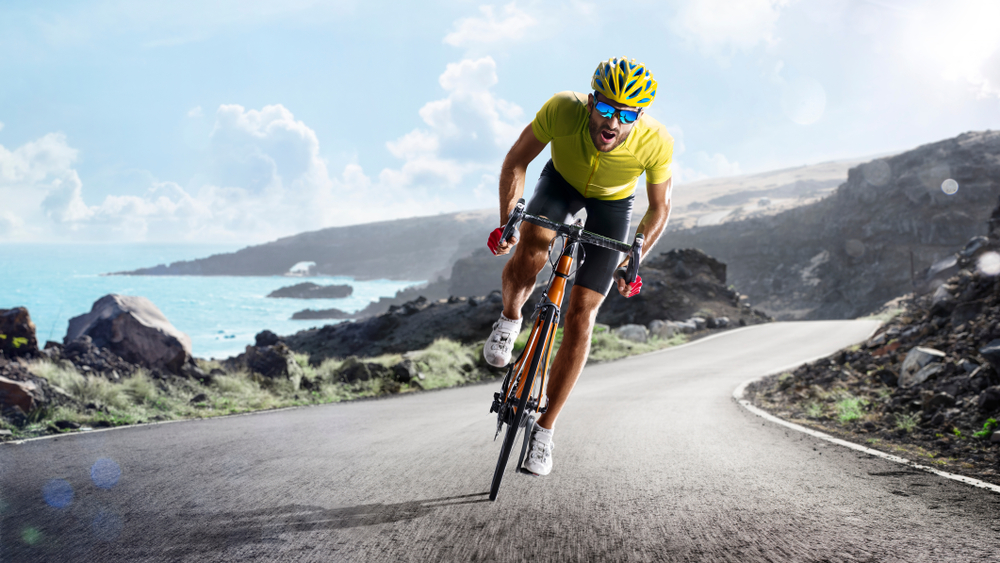 Can cycling damage your sex life?

Total
2
Shares
2
0
0
Staying fit and active can form part of a healthy sex life, right? What if we told you some forms of exercise could be detrimental to your sex life?

Getting to the root of the problem

Exercise such as running can help build stamina which in turn transfers into those marathon sex sessions in the bedroom, whereas activities such as cycling may have the opposite effect. Here is what Dr. Harry Fisch, MD (Urologist) had to say:

“Bike riding is the ultimate healthy sport, right? Easy on the knees, great for cardio and strength-building, and relatively inexpensive. Well … yes … all true. But there’s one downside to bike riding that has only recently been getting the attention it deserves: Riding can really mess up your sexual functioning. 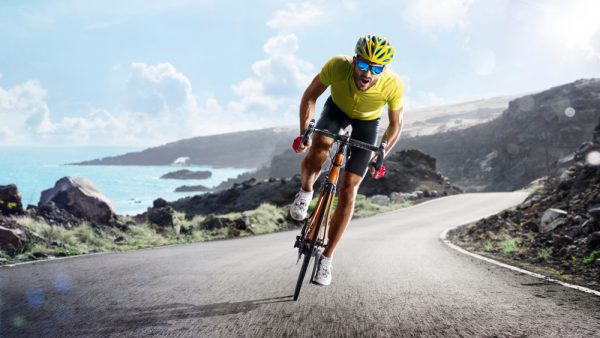 Here’s the problem: Bicycle saddle design has remained virtually static since bikes were invented in the 1880s. The classic saddle has a flat-ish area for your pelvic bones (also called the “sitz bones”) and a long nose, which is a design leftover from horse saddles, on which bike saddles were initially modelled. It’s that long nose that is the issue; as many scientific studies have demonstrated, sitting on a typical bicycle seat puts an unnatural amount of pressure on a very sensitive part of a man’s body.

Most guys don’t realize it, but the penis has a “root” that extends into the groin area and provides the penis with a base of support when erect. In a very real sense, then, when a guy sits on a traditional bike saddle, he’s sitting on his penis. The pressure compresses both the nerves and the blood vessels that feed the penis.

In the short term, this compression can cause the relatively common phenomenon of “sleepy penie” — a temporary numbness of the penis. In the long run, however, frequent bike riding can lead to outright erectile dysfunction.” 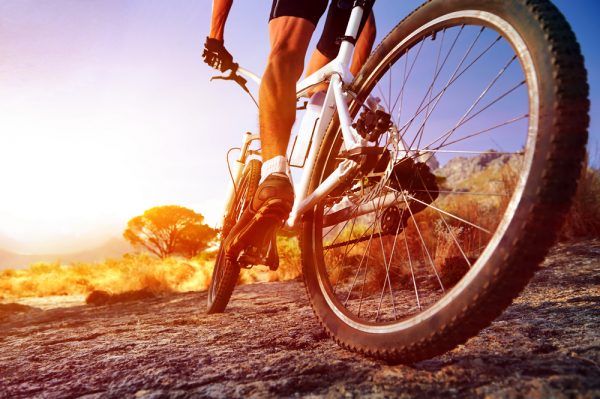 What can you do about it?

But don’t worry guys, no need to deflate your tyres and retire the bike to the back of the shed just yet! Products like the Hydromax X30 can actively fight the adverse effects cycling has on the penis. Designed to promote blood flow and circulation and flush harmful toxins from the body, our Hydropumps can improve erection strength and help you last even longer in the bedroom. To read about sports shrinkage, a term coined to explain the effects exercise has on the penis and what can be done about it, click here. 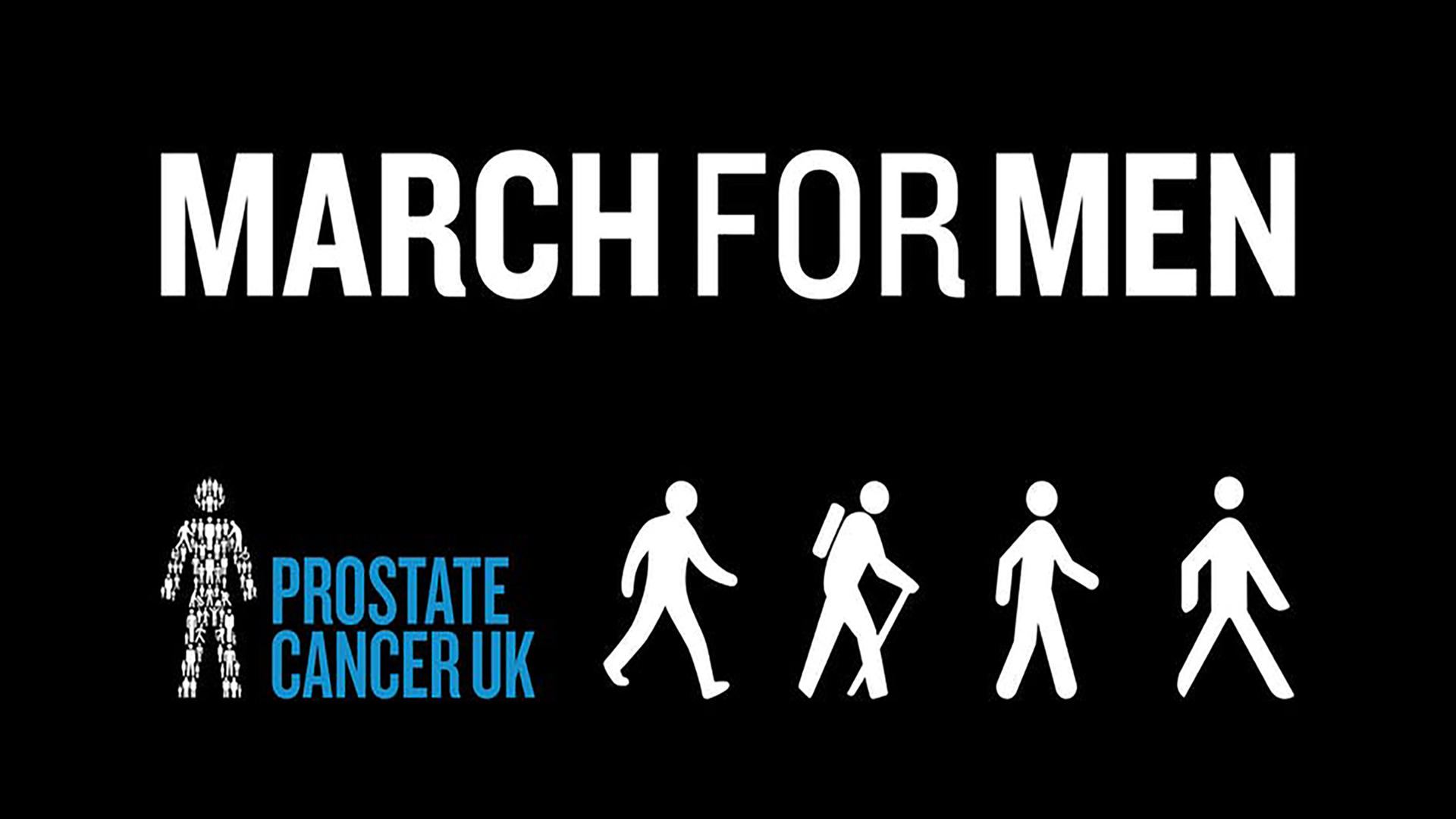 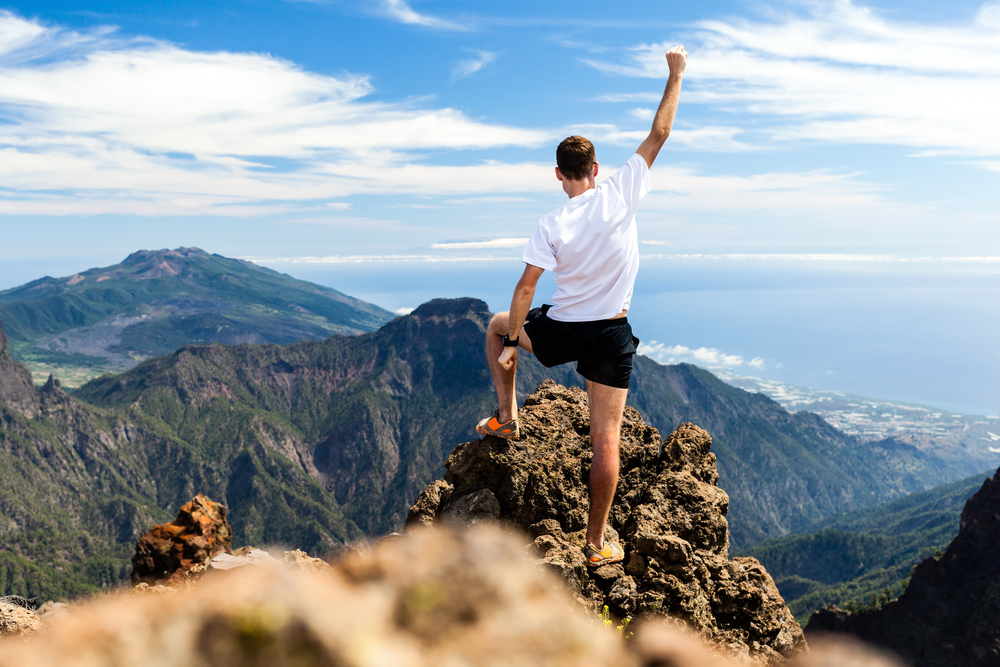